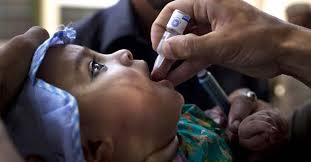 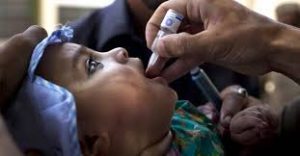 MIRANSHAH, May 30: One more child was diagnosed with poliovirus in North Waziristan, raising the number of polio cases to 70 in the country this year.

The militants banned anti-polio vaccination campaigns in South and North Waziristan agencies, causing an increase in the number of polio victims.