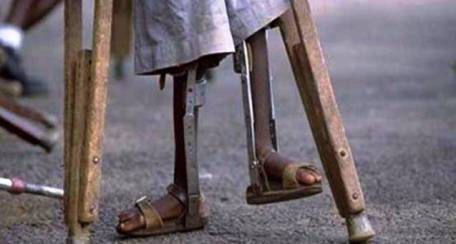 MIRANSHAH, 28 May: Another polio case has surfaced in the Federally Administered Tribal Areas (FATA).

According to the Health Department sources, poliovirus has been confirmed in seven-month-old Irfanullah of Mir Ali area of North Waziristan Agency.

With the emergence of new polio case, the tally of affected children has reached 24 in Pakistan this year. Ten among these cases were reported from Khyber Pakhtunkhwa and seven from tribal areas.

Pakistan is one of the three countries where polio is still categorised as an endemic viral infection. Vaccination efforts have been hampered by threats from extremists and attacks on polio workers.