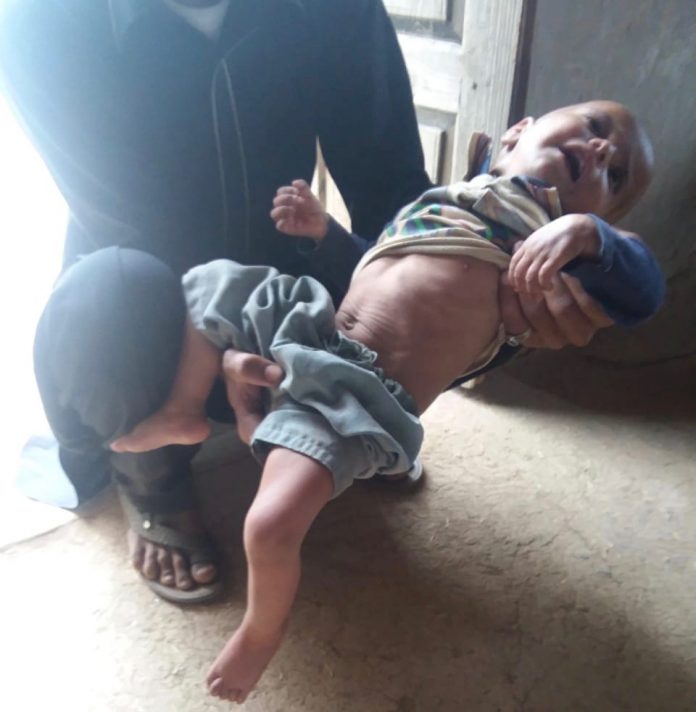 PESHAWAR: Yet another polio case has surfaced in Khyber Pakhtunkhwa (KP) raising the total number of cases in the country to 23 out of which 17 cases have been reported from KP.

The new case was confirmed from Shangla district where an 18-month-old boy was diagnosed with poliovirus on Thursday. The case is reported from village Kamach Chagharzai of tehsil Poran in Shangla district. The victim was identified as 18-month-old Ali Sher son of Moeen Khan. This was the 2nd case in this month, On June 1, an 11-month-old girl tested positive for the virus in Bannu.

‘State of Poliovirus outbreak in Bannu Division is worrisome’

After the surface of a new case in Shangla, PM’s focal person on polio eradication, Babar Bin Atta on social media said that the state of Poliovirus outbreak in Bannu Division (North Waziristan, Lakki Marwat and Bannu) is worrisome. He said that the community is resisting that includes some of the staff of the polio eradication program who needs to be tackled.

The focal person said that he has written to Chief Minister, KP with in-depth outbreak investigation and recommendation report on how to interrupt and resolve the issues. The polio eradication staff starting an anti-polio campaign in Bannu from Monday which, Babar Atta said, he will be personally supervising. He appealed to parents to have their children vaccinated and stay aware of propaganda against the anti-polio vaccine.

The district Polio leadership in Bannu has a one-hour live Question and Answer session on Radio with the Parents of Bannu. The team told the listeners that they will respond to each and every concern of parents and want to win over them and there will be no forced Vaccinations.

In Bannu, Babar Atta also chaired the district Polio meeting. To win over parents and help counter negative propaganda, it has been decided for the first time not to register FIRs in Bannu against refusing parents. “We want to win parents over and not to administer Polio drops by force,” tweeted the PM focal person.