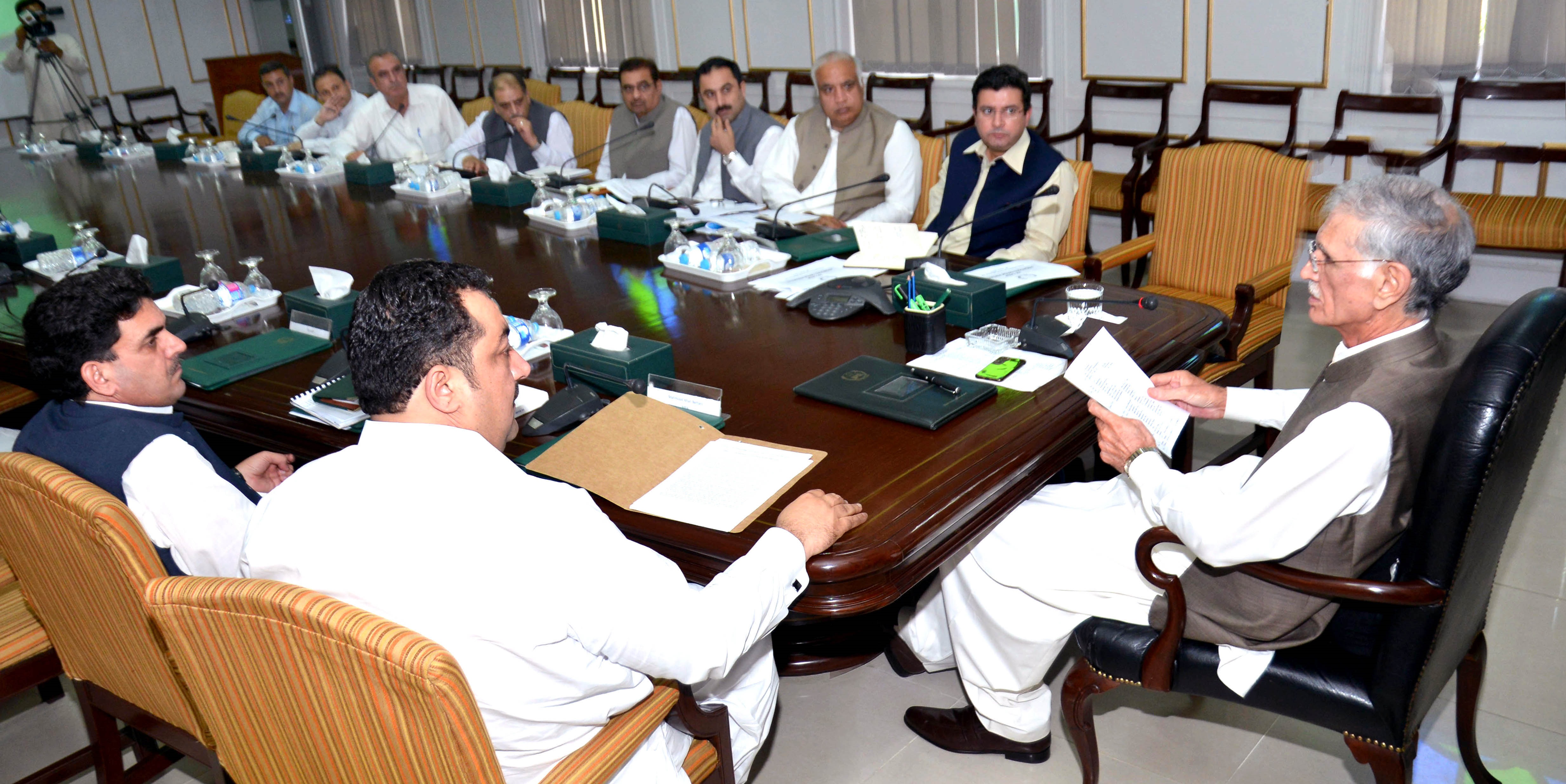 PESHAWAR: The Khyber Pakhtunkhwa government has yet again changed its direction and decided to present the budget for fiscal year 2018-19.

Earlier, chairman of Pakistan Tehreek-e-Insaf Imran Khan had lamented federal government that the party will not present the budget as an outgoing government does not have the mandate to set the budget of upcoming five years. He also stated that it was job of the upcoming government to present 5-year budget.

Yousafzai further said that a committee led by Speaker KP Asad Qaiser has been formed as the government plans to present the budget on the same day with the opposition.

The sources have revealed that a few days earlier, a summary to present the budget had been sent to the CM of KP Pervez Khattak by Ministry of Finance, which was rejected by him. However, today another summary has been signed by Pervez Khattak.

Earlier, the Awami National Party’s Central General Secretary Mian Iftikhar Hussain had alleged that the PTI was trying to escape from budget owing to allegations of corruption against its 20 lawmakers by its own chairman Imran Khan.

It is pertinent to mention that this would be Pakistan Tehreek-e-Insaf’s fifth budget. Last year, the party had presented a budget of Rs603 billion and the flagship project was Bus Rapid Transit (BRT) in Peshawar.