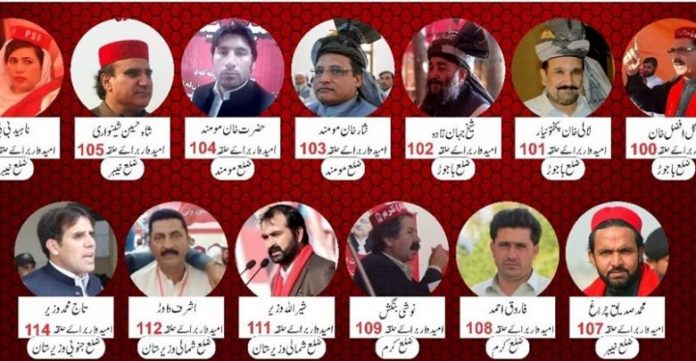 PESHAWAR: The parliamentary board of the Awami National Party (ANP) has announced candidates for the upcoming elections in tribal districts on Khyber Pakhtunkhwa Assembly seats.

The candidates were finalised at a meeting of the parliamentary board of the party headed by Aimal Wali Khan on Tuesday. Secretary Parliamentary Board Sardar Hussain Babak and other leaders of the party also attended the meeting.

The Election Commission of Pakistan (ECP) has finalised preparations for the July 2 provincial elections in tribal districts. Although the 26th constitutional amendment bill has been passed by the National Assembly for increase of seats of tribal districts in national and provincial assemblies. In case of completion of the amendment, the ECP will have to delay the polls as increased number of seats will need readjustment of constituencies.

Earlier, the ANP called a Pakhtun Jirga on June 14 to discuss the pressing problems faced by Pakhtuns. 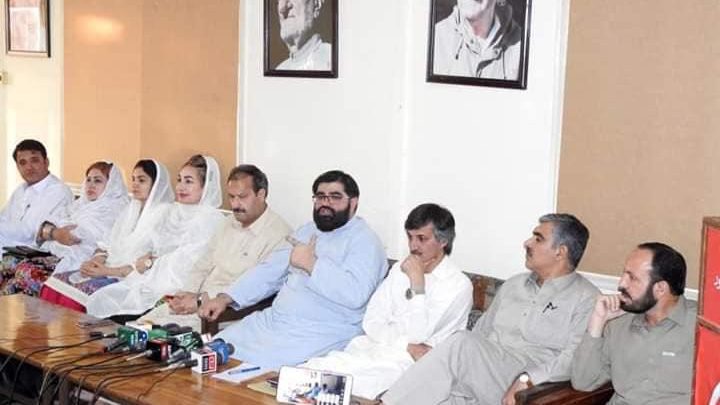 The decision to call the Jirga was taken at meeting of the party’s provincial cabinet in Peshawar. The Jirga will discuss the issues of Pakhtuns, different on-going movements and emerging situation in the province. The ANP activists will stage protest in front of Peshawar Press Club against restrictions on the media.