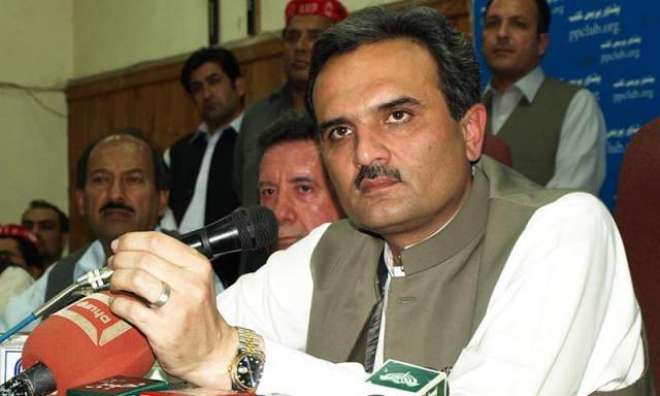 ANP leader criticised former chief minister for political point scoring over so-called police reforms and said that hundreds of policemen were terminated from their services without any investigation.

“Observation of Chief Justice Supreme Court exposed the real faces of the champions of change,” he said. Hoti added that PTI’s MPAs and MNAs did nothing rather hurled corruption charges at each other in and out of assemblies during last five years.

“Not only horses rather the whole stable was put up for auction,” he said while referring towards horse-trading of PTI MPs during recently held Senate elections.