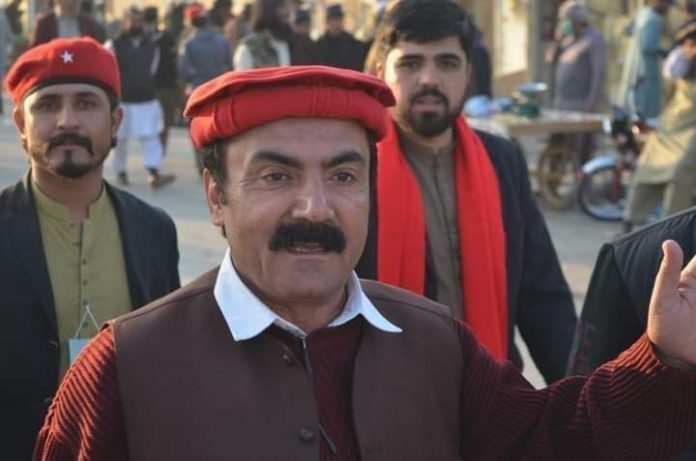 “We want justice and we want it now. This cannot go on any more,” she said.

ANP workers staged a sit-in following the murder. They said their sit-in will continue till the arrest of Mr Sherani killers.

Dera police said that it has conducted raid for the arrest of killers.

Following the murder of a candidate, Election Commission of Pakistan also announced to postpone the polls for the mayor of Dera Ismail Khan city mayor.

Local bodies elections in 17 districts of the province are scheduled for December 19.