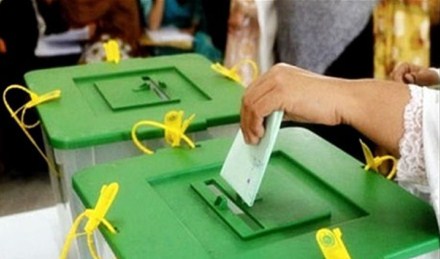 Samar Haroon Bilour leads with 13, 070 votes against PTI’s Muhammad Irfan who is second with 10, 859 votes.

By-election on 35 constituencies of the National and provincial assemblies was held on Sunday with 370 candidates contested on the seats. Polling started at 8AM and concluded at 5PM wherein overseas Pakistanis voted in the election for the first in country’s history.

Elections were held on 11 from National Assembly, 11 from Punjab Assembly, nine from Khyber Pakhtunkhwa and two each from Sindh and Balochistan.