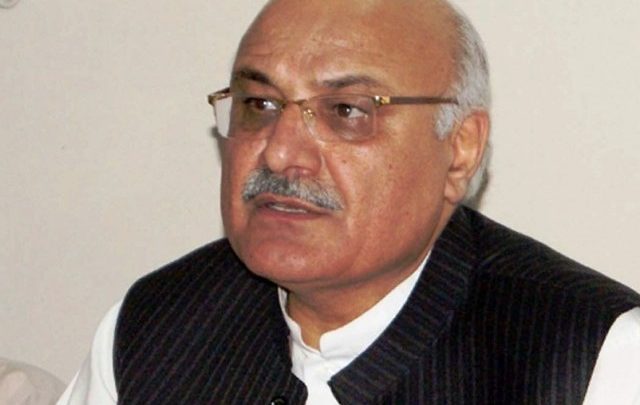 ANP’s central spokesperson Zahid Khan said the incident wherein a mentally unstable person pulled out a gun on party’s central leader. He said that Malakand administration should inquire who provided him with the pistol and for what purpose.

Mr Khan said that Mian Iftikahr Hussain was facing serious security threats. “District administration was responsible for this breach of security,” he said.

Mr Khan questioned how an armed person managed to enter the party’s gathering. “District administration is responsible for security and informed about Mian Iftikhar’s visit in advance,” he said.  He said that a security lapse despite prior information about the gathering was the administration’s incompetence.

ANP spokesperson claimed that neither walkthrough gate was installed at the venue nor those entering the premises were checked physically.

“This security lapse could have led to some unfortunate incident; therefore, it must be investigated,” he said.