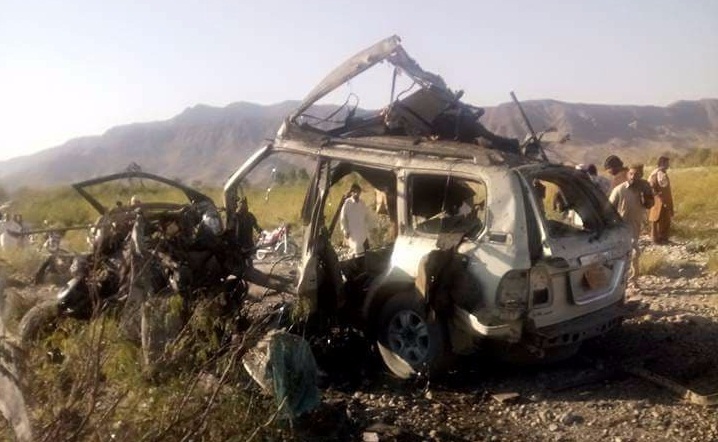 QUETTA, 27 October: A local leader of the Awami National Party and his brother were killed in a roadside bomb blast in Harnai district of Balochistan on Friday, officials said here.

According to Deputy Commissioner of Harnai, Abdus Salam Achakzai, ANP’s district president Abdur Razzaq was travelling to Pishin along with his brother to attend a public meeting when his car was attacked with an improvised explosive device (IED) previously planted on the road near Shahrag area.

The official added that both Abdur Razzaq and his brother lost their lives in the blast. The vehicle was also completely damaged in the attack.

So far, no group has claimed responsibility for the attack.