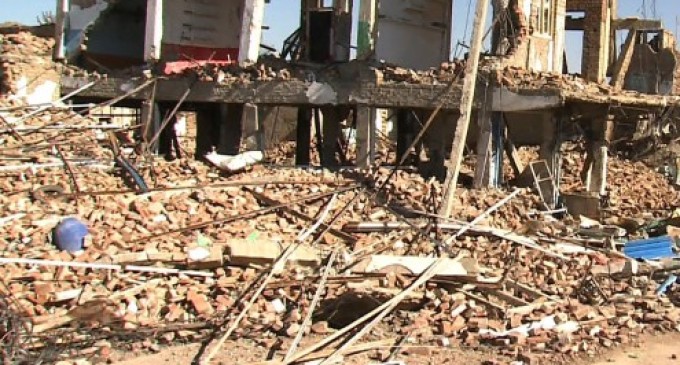 Babak appreciated the government’s announcement of constructing 5 million houses across the country but he sought government attention towards destroyed houses and markets in the tribal districts due to war.

He was addressing an event at Peshawar High Court Bar Room on the occasion of death anniversary of Abdul Ghaffar Khan aka Bacha Khan and his son Abdul Wali Khan. Asfandyar Wali Khan and Amir Haider Khan Hoti were scheduled to attend the event, however; they failed to reach the venue.

Babak stressed the government to announce the reconstruction of damaged houses, infrastructure and business in the merged tribal districts, adding that several tribal people are forced to live in camps as their houses were damaged during military operations against the militants.

The ANP leader also demanded early repatriation and resettlement of displaced tribal people in their respective areas so that their sense of deprivation could be addressed.

Referring to the 18th amendment, Babak said that some forces intend to roll back the historic amendment to take back autonomy of provinces adding that ANP would strongly resist any such move.

Similarly, he also criticized the role of the judiciary and said  that hundreds of thousands of cases are pending in different courts of the country while the former chief justice was collecting funds for dams, adding that all the institutions should have to work in their ambit.

Babak said the issue of missing persons needs immediate government attention as it is causing anxiety among the people. He also demanded of the government to bring the assassins of Tahir Dawar to justice.