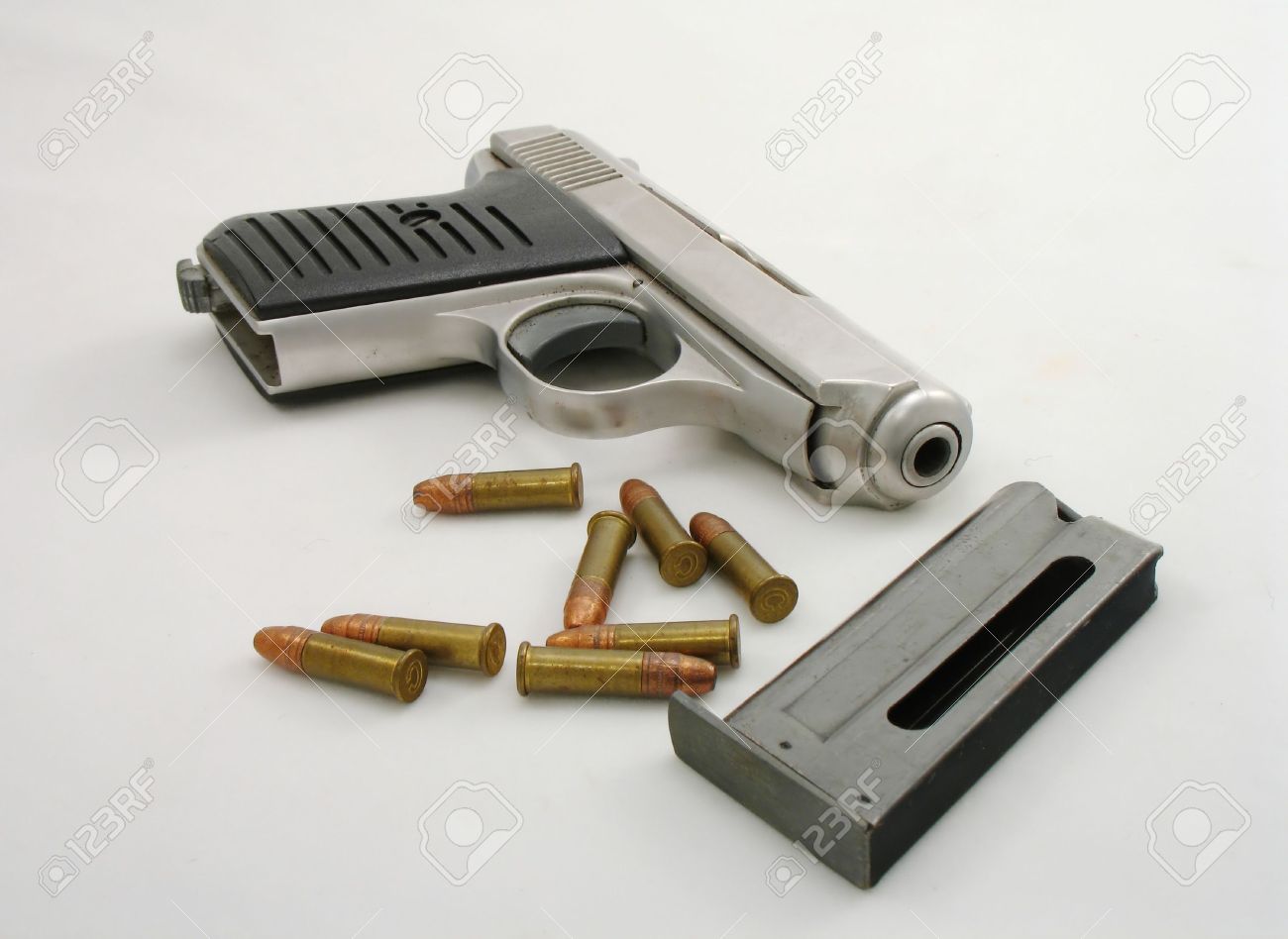 CHARSADDA, 2 July: A local leader of the Awami National Party (ANP) has been shot dead in Charsadda.

The security personnel cordoned off the crime scene after the incident. The slain ANP leader was a close relative of the party’s chief Asfandyar Wali Khan.