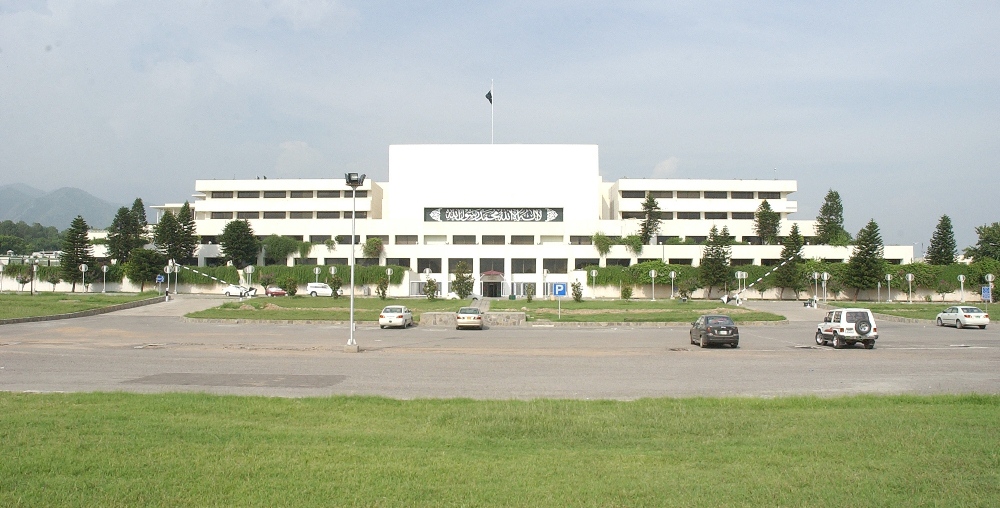 PESHAWAR, 12 May: All the parliamentary parties in the Khyber Pakhtunkhwa Assembly except the Pakistan Muslim League-Nawaz (PML-N) and Jamiat Ulema-e-Islam (JUI-F) have announced to support the ruling Pakistan Tehrik-e-Insaf (PTI) for its protest against the federal government over the problem of excessive power load-shedding and other rights of the people of the province.

The KP parliamentary parties have begun their protest in front of the Parliament House in Islamabad against excessive power load-shedding, changes in the Pakistan-China Economic Corridor route and non-payment of the net hydel profit to KP.

Besides the Jamaat-e-Islami (JI) and Awami Jamhoori Ittehad (AJI), the PTI is also joined by the Awami National Party (ANP) and Qaumi Watan Party (QWP) in its protest for the rights of the KP people.