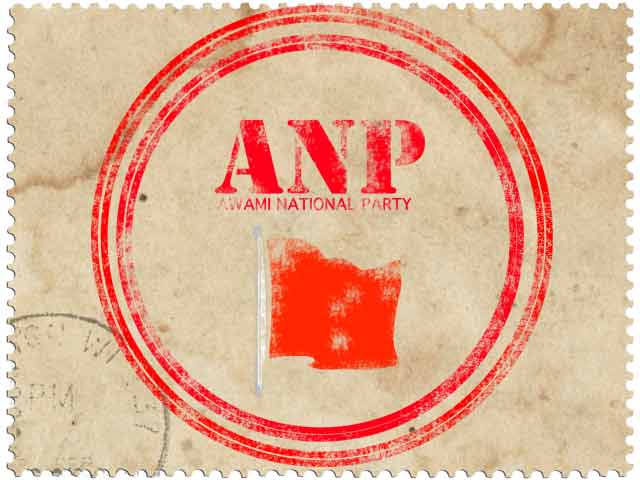 PESHAWAR: The Awami National Party (ANP) senior vice president and former chief minister of Khyber Pakhtunkhwa Amir Haider Khan Hoti has said his party will not only come out of Balochistan government, but also the Balochistan Assembly if the Pakistan Democratic Movement (PDM) leadership decided to tender resignations from the assemblies.

Addressing a press conference along with the party central and provincial leaders after the central working committee meeting in Peshawar, Amir Haider Hoti said the nation has realised that the rulers have ruined them. He said the incapable rulers have left the country in dire straits and now time has arrived to get rid of this incompetent government.

The ANP leader said the party central committee has decided to be part of the PDM and it will follow all decisions of the opposition alliance. He said the ANP will form a charter and then make efforts to agree all the opposition parties on it. He said the country’s problems cannot be resolved with just change of faces in the government; rather a comprehensive strategy is needed to come out of existing grave problems.

Amir Haider Hoti said the country’s problems cannot come to an end unless free, fair and transparent elections are not held. He said reforms are needed in the electoral system so that the election results could be acceptable to all parties. He pointed out that the people of Balochistan have reservations over the western route of the China-Pakistan Economic Corridor (CPEC). He said China is giving more incentives and concessions to its under developed areas, while in Pakistan, the rulers are going in the opposite direction. He said a network of motorways has been spread in the whole country, while Balochistan has got nothing. He said development of Balochistan must be the top priority of the government, but unfortunately it is not happening.

The former chief minister said the new National Finance Commission (NFC) Award must be held under the 18th constitutional amendment without further delay. He said the share of provinces must not be reduced in the NFC Award. He also demanded recovery of the missing persons.