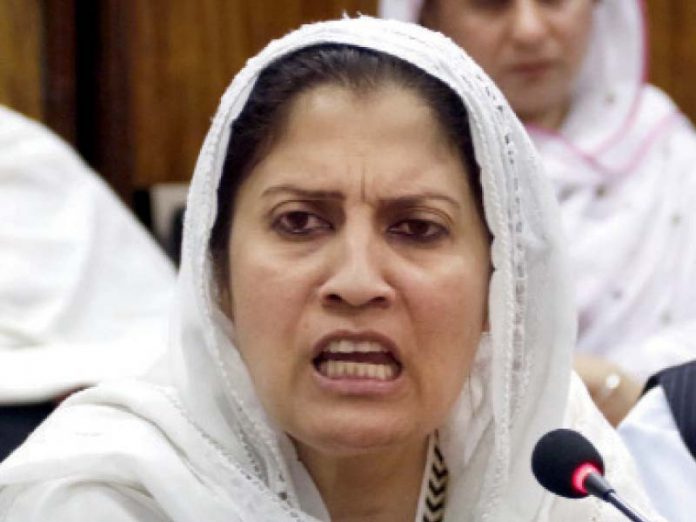 The Provincial President has terminated Senator Sitara Ayaz party membership under Article 27 Section 1 of the party constitution, discipline and in the larger interest of the party after which she has no relationship with the party, said the statement.

Remember that on September 2, Awami National Party terminated the party membership of senior lawmaker Latif Afridi. According to a notice issued by Aimal Wali, Latif Afridi’s basic membership was terminated for not responding to the show cause notice. It should be noted that Latif Afridi, Imran Afridi and Satara Ayaz were issued a show-cause notice by the party’s provincial president last month.

In the showcase notice, the senior lawyer was old that according to sources in the party’s district organization and provincial organization, your son participated independently in the recent elections to the provincial assembly.

The notice further stated that Abdul Latif Afridi is the party’s main leader and the party has always honoured him and his family, but unfortunately, when the party’s parliamentary board asked party members to submit applications for the party ticket, your son didn’t submitted the request but then participated in the elections independently.

In the show-cause notice, Latif Lala was further charged that he supported his son in the election campaign, instead of the party’s candidate for which he was issued a show-cause notice but he did not respond in due time due to which his party membership was terminated.