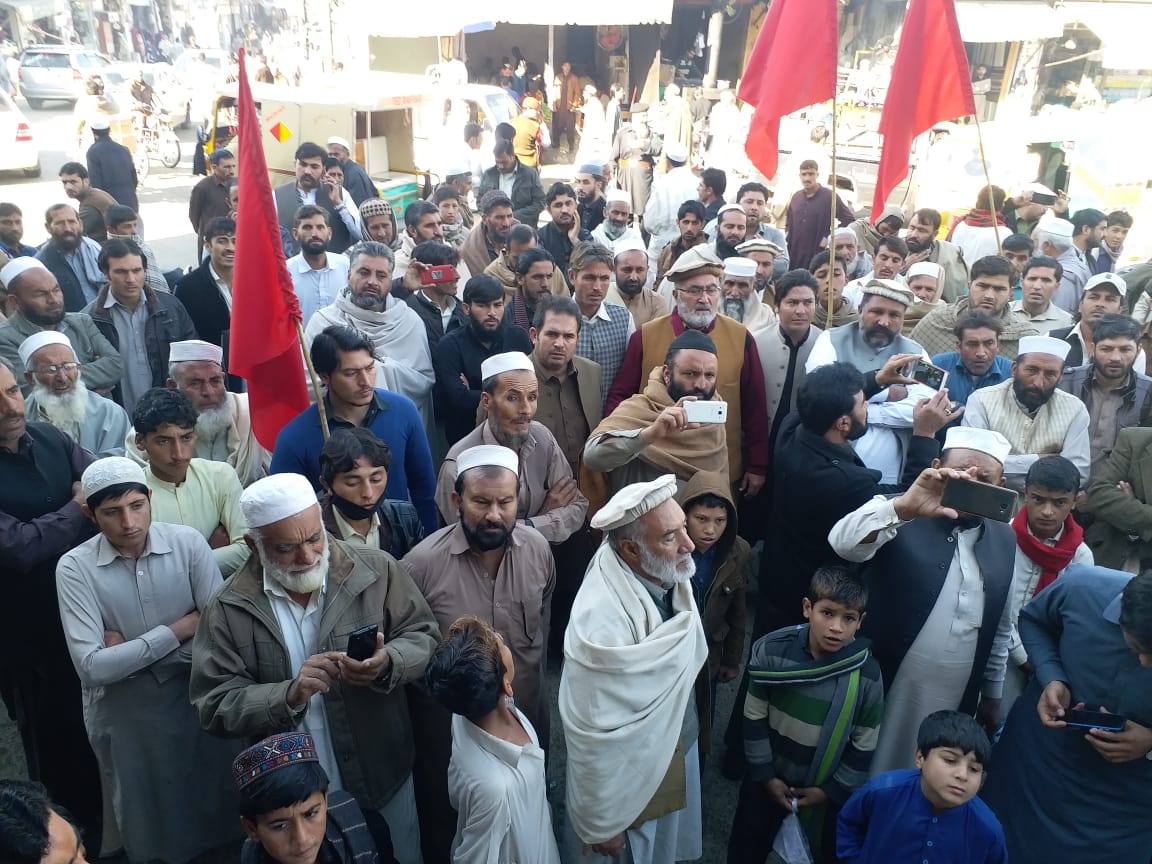 A large number of people participated in the protest which was held in Khar, the headquarters of Bajaur. Addressing the protesters, the ANP president for Bajaur chapter Malik Attaullah Khan, general secretary Gul Afzal and other leaders and tribal elders said such incidents are happening under a conspiracy to spoil relations between Pakistan and Afghanistan. They said it is the duty of the government to stop such incidents.

The ANP leaders aid the kidnapping of a senior police officer from Islamabad in broad day light and then his killing in Afghanistan by the kidnappers indicates failure of the government. They demanded the government to thoroughly investigate the incident and bring the culprits to justice.