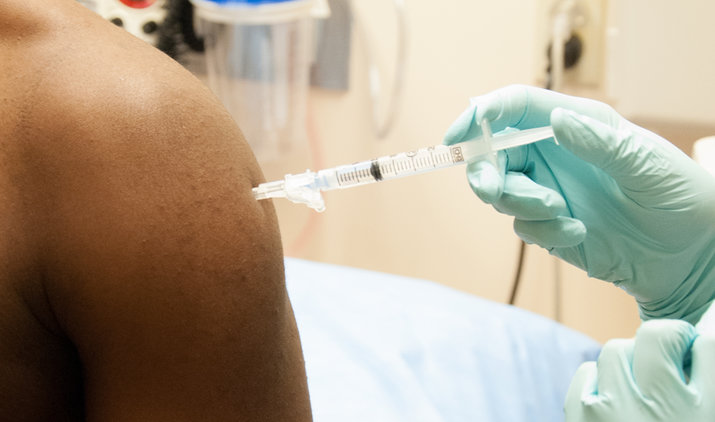 BANNU, 28 August: Though, officials of the health department in North Waziristan agency have launched anti-diphtheria vaccination drive in the agency, majority of the infected people are being referred to district headquarters hospital (DHQ) Bannu as the health facilities in Mir Ali and Miran Shah lack proper facilities.

Tribesmen accompanying diphtheria patients here told TNN that no medical facilities were available at hospitals in Mir Ali and Miran Shah. They added that patients were being regularly referred to Bannu and Peshawar for treatment.

Dr. Muhammad Iqbal at the DHQ Bannu said due to large number of patients, the anti-diphtheria vaccine at the hospital ran out of stock. He added that since the disease had been wiped out from most of the countries in the world, its vaccines were rarely available.

He said that along with vaccinations, the diphtheria spread out can also be stopped by adopting precautionary measures.

“Since diphtheria spreads from people to people, the infected children should be kept in isolation and away from other healthy kids,” Dr. Iqbal suggested.