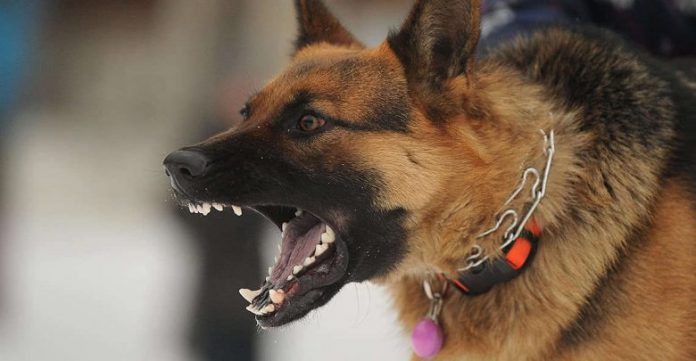 MARDAN: Anti-rabies vaccine is not available in the government hospitals of Mardan due to which the affected people are facing difficulties.

Kashif Khan, a supplier of the vaccine, said while talking to TNN that the vaccine is not available in the market for the last three months. He said the stock of the vaccine has also been consumed and new stock hasn’t been provided. In case of a dog bite, the poor people travel to other cities of Khyber Pakhtunkhwa for anti-rabies vaccination and purchase it on higher prices.

Kashif said vaccine supply is also short in some other cities and its prices have also gone up exorbitantly. He said the government has not fixed prices of the vaccine due to which the pharmacists buy the vaccine through black-marketing. He said the poor people are the ultimate sufferers as they had to buy it on exorbitant prices in case of need.

Mardan Health Officer Dr Fazle Hadi said while talking to TNN that he is aware of anti-rabies vaccine unavailability in hospitals and he has sent a demand to the medicine companies. He said the companies import this vaccine and its price has been affected due to surge in dollar rate.

Dr Shaukat, who is associated with healthcare field, told TNN that anti-rabies vaccination was must in case of a dog bite. He said the rabies can cause serious health issues, including death. He said vaccination is the only cure after dog bite.

Bakht Muhammad, Naib Nazim of Bari Cham area of Mardan, said a child was bitten by a dog in his union council and vaccine was not available in the hospital or market due to which the poor family suffered a lot. He demanded the provincial government to resolve this issue.