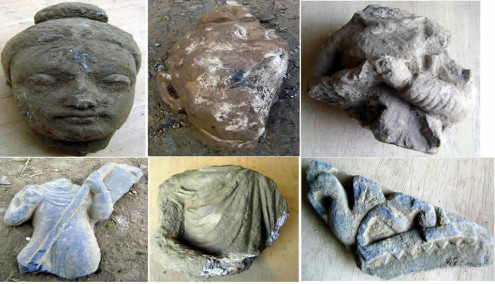 MARDAN, November 17: Antiques dating back about 2,000 years have been recovered in Abdul Wali Khan University.

The antiques were recovered during excavation at the Gardan Campus of the university.

The university’s vice-chancellor, Dr Ihsan Ali, said the antiques including children’s sports items, boots and coins were related to the Kushan Empire.

Dr Ali said the excavation was under way and that more antiques were likely to be recovered.

The Kushan was an empire in South Asia in 1st century CE around River Oxus and it was later based near Kabul Afghanistan.