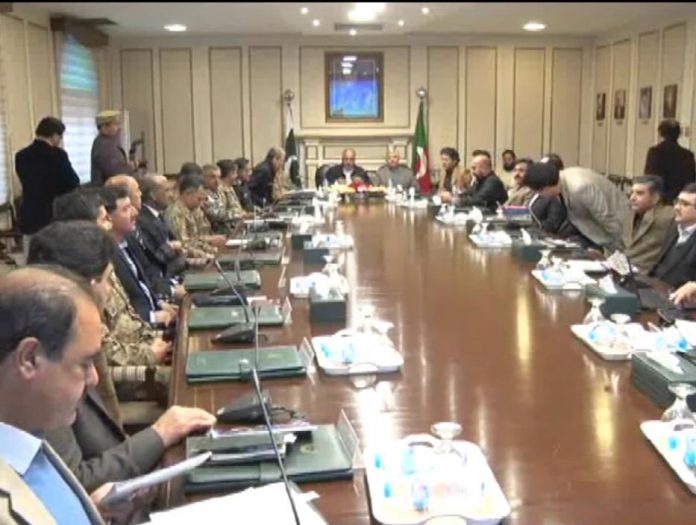 PESHAWAR: Besides the induction of levies and Khasadar into regular police and creation of thousands of jobs, the Khyber Pakhtunkhwa apex committee decided to extend Sehat Insaf cards to 0.5 million tribal families within one and half month.

The apex committee was jointly presided over by Chief Minister Mahmood Khan and Governor Shah Farman. The meeting was called to review the scenario arisen out of the Apex Court decision striking down the interim arrangements. It was decided to notify the extension of the judiciary to tribal districts and judicial complexes would set up in all the seven districts.

The apex committee was informed that some 12000 levies, 18000 Khasadar and 6000 additional policemen to be proportionally recruited among the new districts of the province. There would be additional 7600 new posts for the merged areas under the quick impact plan of the developmental strategy.

It was added that the ban has been lifted from posts of BPS-1 to BPS-15 and recruitment would be made on these posts as expeditiously as possible. However, recruitment of Post BPS 16 and above would be made through public service commission.  The decided the creation of 2384 posts for which SNEs should be prepared on war footings.

The meeting agreed to the induction of levies and Khasadar into the regular police following the set criteria making legislation for the induction of federal force into provincial force as per the vision of the Prime Minister Imran Khan who pledged the people of erstwhile FATA during his visit. 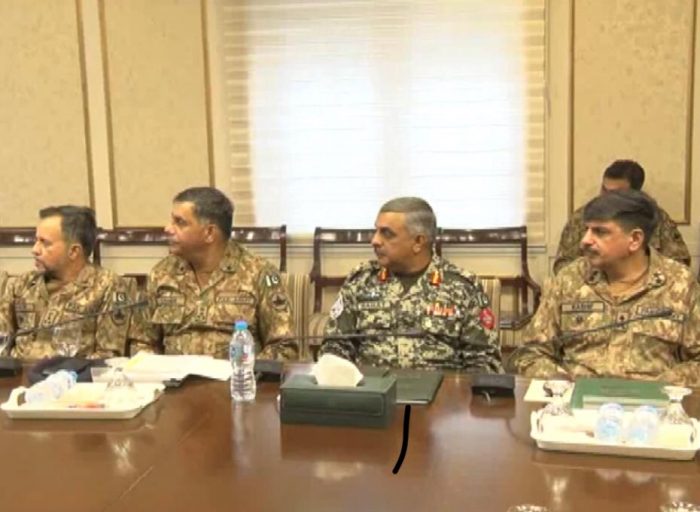 The Chief Minister also directed the quarter concerned for the accelerated efforts for the construction of medical college, teaching hospital and a University announced by the Prime Minister during his visit to erstwhile FATA. PC-1 should be prepared for these projects and added that he himself would inaugurate these projects, he asked.

Regarding the extension of IMU to the merged districts, the Chief Minister expressed his optimism that this would bring positive impact in the education sector. The schools in the erstwhile FATA could be made functional and the presence of teachers could be ensured adding that the relevant quarter should pay surprise visits to ensure the functionalisation of schools up to capacity.

“We would move from paperwork to actual ground and the existing policy in this regard would be extended to the newly merged districts,” said the Chief minister.