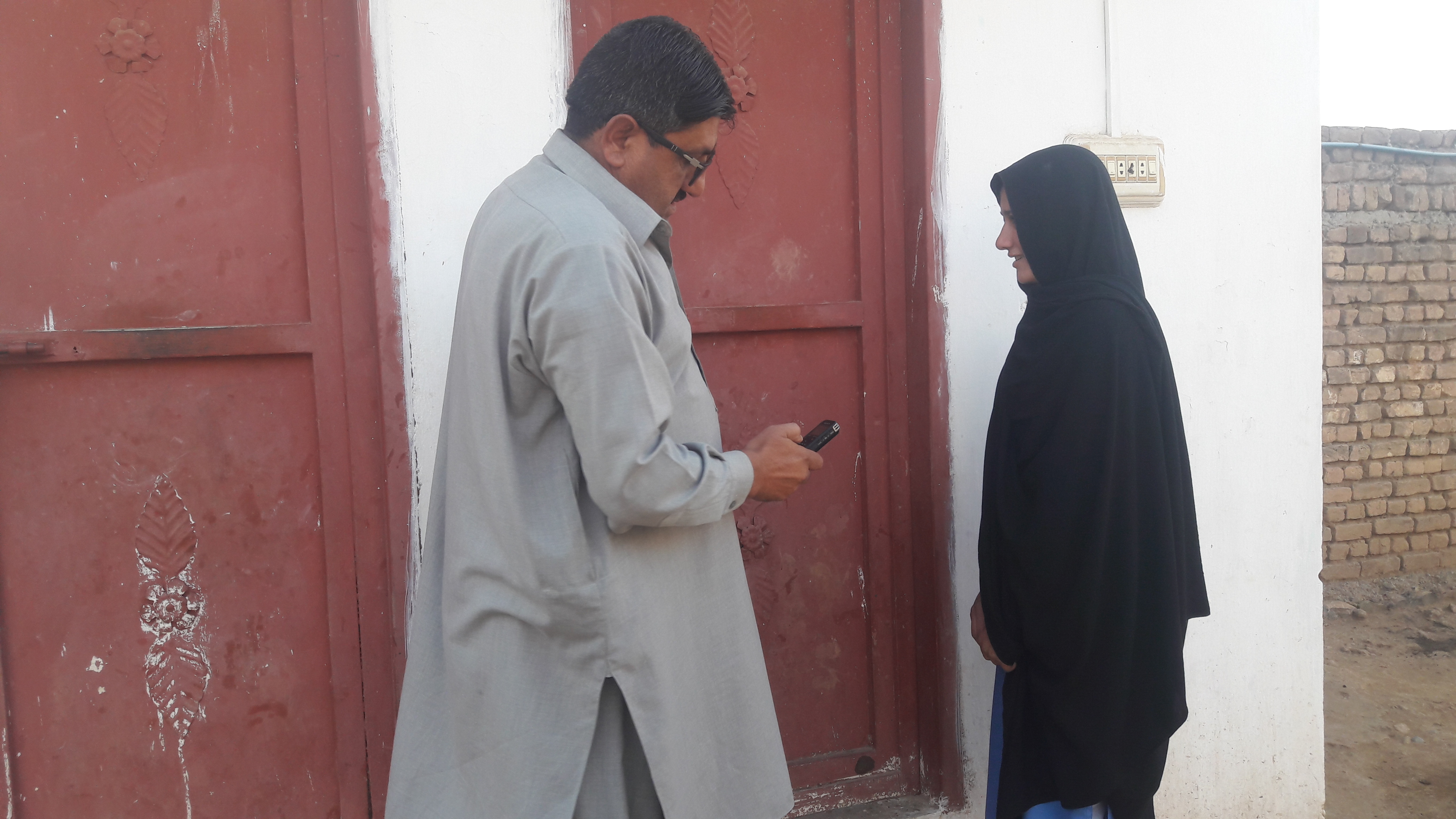 KOHAT, 01 December: Girls students of a government high school in Hasan Khel area of district Kohat have demanded of the high ups of education department to appoint science and math teachers in their school.

According to the students, due to non-availability of science teacher in the school, they could not pursue subjects of their choice and were unwillingly taking arts subjects.

The students further complained that the post of math teacher was also laying vacant due to which their studies were being affected.

They demanded of the government to fill the vacant posts and appoint the required teachers so that they could continue their studies.