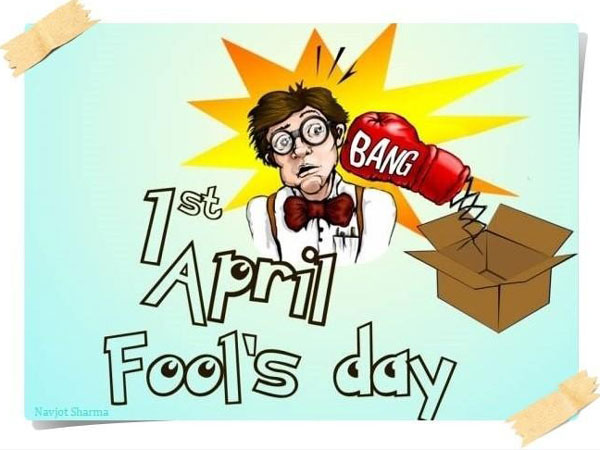 PESHAWAR: It was April 1st 2010 and I was in the depth of my dreams lying in bed at a hostel of Peshawar University when my phone rang and my friend Asif Khan answered it. Within a few seconds, he hung up the phone and asked me to accompany him to the hospital as someone from his family has passed away in a road accident.

As I reached the Khyber Teaching Hospital, my friend Asif told me that my brother Sangeen Khan met an accident. That was the time when my heart skipped a beat and started pounding, I felt numb and emotionless and didn’t know what to do or what to say. Like a mad man, recklessly I was wondering from one ward of the hospital to another trying to find out my brother. After an hour was spent looking for my brother, a doctor told me what if somebody played a prank with you today as it’s the April 1st which is known as fooling day.

Lawangeen Khan hailing from Mardan called his brother to inquire about him when he actually started feeling alive again after knowing that his brother was perfectly fine and body played a prank with him.

“I could never imagine somebody can fool me like this like it was very serious and my mental condition started deteriorating”, Lawangeen Khan told Tribal news Network.

On April 1st, a celebration is commemorated in which people play around practical jokes and spread fake hoaxes to have fun. 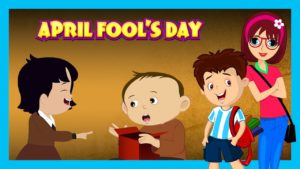 There are numerous news regarding the history of April fool as described everywhere but one of the most hyped tradition of April fool is that in the 15th century in France, mankind believed that the new year fell on April 1st and they used to greet each other but according to the new Georgian Calender established in 1562 by Pope Gregory, the new year started on 1st January.

As there was no technology and ways to communicate, therefore, it was considered fool to go by the old New Year. As people called them foolish to say that the New Year falls on April 1st and it became a tradition to fool people on the same date.

April Fool is celebrated from Europe to Pakistan however on the other side, some people oppose commemorating this day.

There are students who enjoy this day with full zeal and zest as they prank with others, some believe them and some don’t, maintained Hasim Mehsud, a lecturer at a private university in Peshawar.

Nowadays social media is also used to prank others on this day; a day earlier, a Pushto drama actress updated her status on the social networking website Facebook, claiming that she found her soul mate and planned to get married soon. Although she was lying but most of her fans believed her.

A journalist from Peshawar Aziz Buneri wrote on his Facebook that “The Chief Minister of Khyber Pakhtunkhwa Pervez Khatak will inaugurate the most awaited and nerve-wracking project of Bus Rapid Transit on April 1st”.

The reason why some people oppose it is that there are few people who cannot differentiate between a joke and a lie so most of them take advantage of the lie and hurt others, stated Abdul Rauf Yousafzai, a local journalist of Peshawar.

Another campaign has been kicked off on the same day in which members believe the religion Islam prohibits lying.

On the other side, a campaign names April Cool had also started in which they insisted the people to plant a tree on this day instead of fooling around.