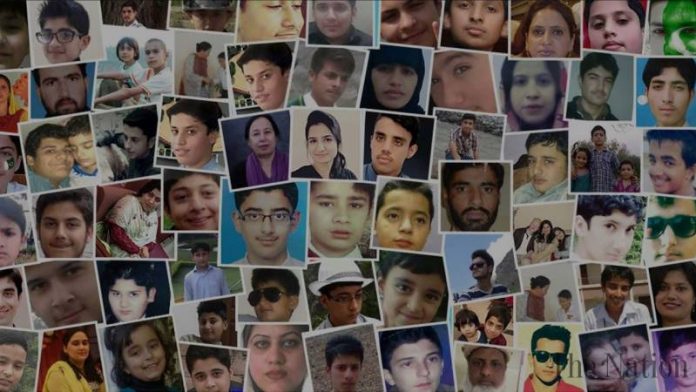 PESHAWAR: A senior military officer has been called again by the Judicial Commission investigating the 2014 Army Public School (APS) Peshawar carnage to record statement about the incident.

Imranullah Khan, focal person for the probe commission, told media persons on Monday that Director General Frontier Works Organisation (FWO) Major General Inam Haider Malik has been called to complete his statement before the commission. The focal person said Major General Inam Haider was a brigadier at that time who conducted investigation into the tragic incident, in which 147 people, mostly students, lost their lives.

The probe commission was formed by the Peshawar High Court on October 12, 2018 on the orders of the Supreme Court of Pakistan and it became functional on October 19, 2018. Former Chief Justice of Pakistan Saqib Nisar had promised the parents of the APS martyrs that he will take steps for judicial inquiry in the tragic incident.

The focal person said keeping in view the sensitivity of the issue, all the statements are being recorded in camera. He said the commission has recorded the statements of 149 people so far. Those who have recorded statements include military officers, police officials, injured students and parents of the martyred children.

On December 16, 2014, terrorists attacked APS Peshawar and martyred 147 people, mostly students. All the attackers were also killed in a military operation. The APS attack is considered the worst terrorist attack in the history of the country.