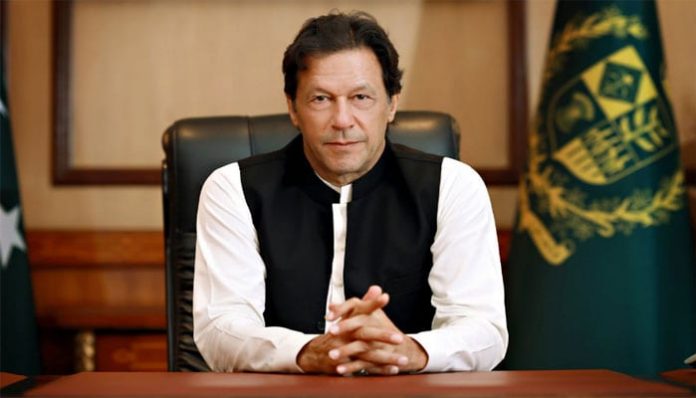 PESHAWAR: Prime Minister Imran Khan Sunday said the attack on Army Public School in Peshawar unified the whole nation against an enemy which is a blot on humanity and the worst example of animalism.

In his message on 4th anniversary of terrorist attack on Army Public School in Peshawar, the prime minister reiterated the nation’s commitment to national, regional and world peace despite giving numerous sacrifices in blood and sweat in war against terrorism and vowed to turn Pakistan into a society which will not tolerate extremism and violence in the name of sect, religion, language, colour, ethnic origin or any other aspect.

He said the parents had sent their children to school for acquiring education on 16 December, 2014, but the little angels had embraced martyrdom instead of returning home. He said the entire nation stands with the aggrieved families and share in their grief.

The prime minister paid rich tribute to the APS martyrs and the heroes of the armed forces and law enforcement agencies who paid uncountable sacrifices in war against terror. He added that education is the best tool to eliminate extremism and terrorism.

As many as 147 people, mostly students, were martyred when militants stormed the Army Public School on 16 December, 2014. The APS attack is considered the worst in Pakistan’s history.

On the fourth anniversary of the APS attack, Chief of Army Staff (COAS) General Qamar Javed Bajwa confirmed the death sentences to 15 hardcore terrorists, the ISPR said on Sunday.

The convicted terrorists were involved in heinous offences related to terrorism, including attacking the armed forces/law enforcement agencies, abetting suicide bombers in an attack on Christian Colony near Peshawar, destroying educational institutions and killing innocent civilians. Their terrorist activities resulted in deaths of 34 persons, including 21 armed forces, nine Frontier Constabulary and two police officials along with two civilians, and injuries to 19 others. Arms and explosives were also recovered from their possession.

The ISPR said the convicts were tried by special military courts. Twenty convicts have also been awarded imprisonment.