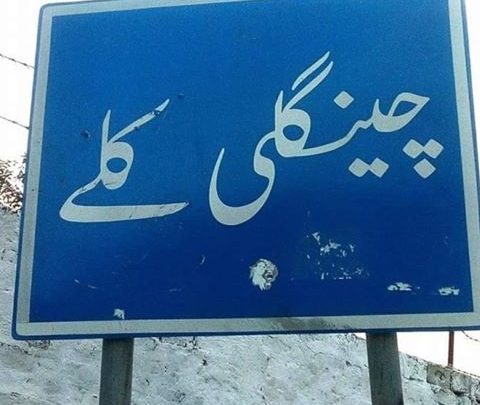 BUNER: In the remote part of Buner, there is small village known as Chinglai which has historic significance due to his 3,000-year-old archaeological relics.

Chinglai village, situated in tehsil Khadokhel of Buner, is spread over 8,963 sq acres. The people of the village are very hospitable and they always welcome guests and tourists. The village has relics from the ancient Greek period and Gandhara Civilisation.

Archaeological experts believe that the area was under Greek rule in 327 B.C after which it came under Hindu Shahi rule. Different historians have estimated that the relics in the area are 3,000 years old. The relics are situated in western side of Chinglai village known as ‘Kablai’ and ‘Bara’.

These archaeological relics are situated in very difficult mountainous area where there is no proper road. The big walls made of huge stones are still present in the village in its original form. An ancient well is also situated in the village, which is said to be thousands years old.

Elders of the village said that they had heard that there was also an old tunnel in the Chinglai, which was long and beautiful. However, they said, the tunnel collapsed with passage of time due to environmental impacts and rains. The elders said the exact location of the collapsed tunnel cannot be identified now. 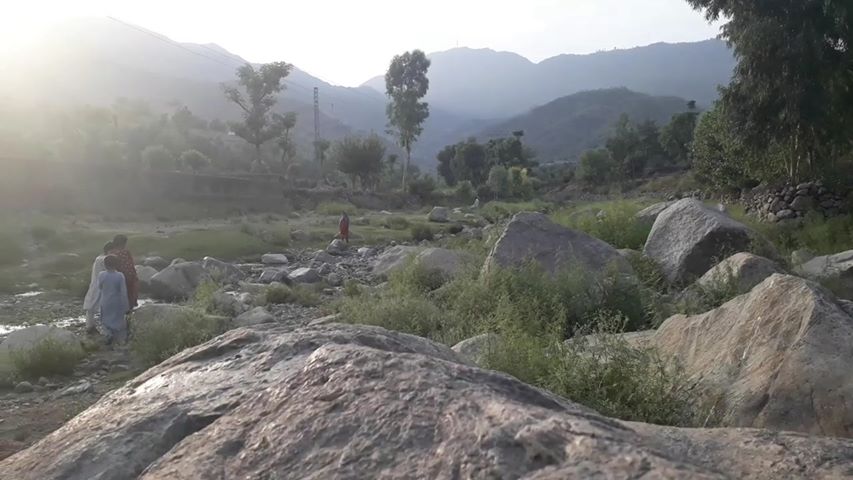 According to an estimate the archaeological site of Chinglai is spared over more area than Ranigat site, which is also situated in Buner. Ranigat is a famous archaeological site of Buddhist ruins spread over an area of four square kilometers which dates from the Gandhara civilisation.  No proper survey has been conducted to preserve the site of Chinglai and no government agency has paid attention to this site. The Chinglai site can prove very helpful for archaeological research if the Archaeology Department of Khyber Pakhtunkhwa pays attention to this site.