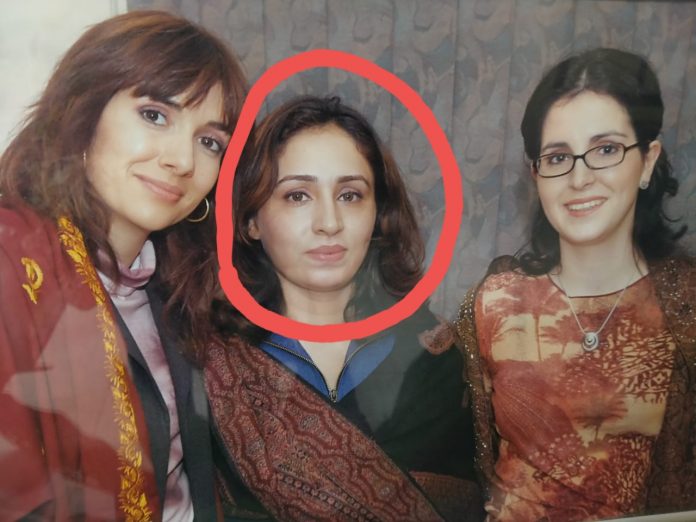 PESHAWAR: Peshawar’s famous beauty salon founder Arfa Farooq says when she first sought permission of opening a salon from her family, her uncle immediately refused it, saying that people will call us ‘Nai’, a not-so-respectful term used for barbers in Pakhtun society.

She said she managed to get permission of family after hard convincing and now she is standing at a position of which her family is very proud. “I promised my uncle at that time that I would always uphold the honour of my family and work to make it a honourable profession,” she said while talking to TNN. 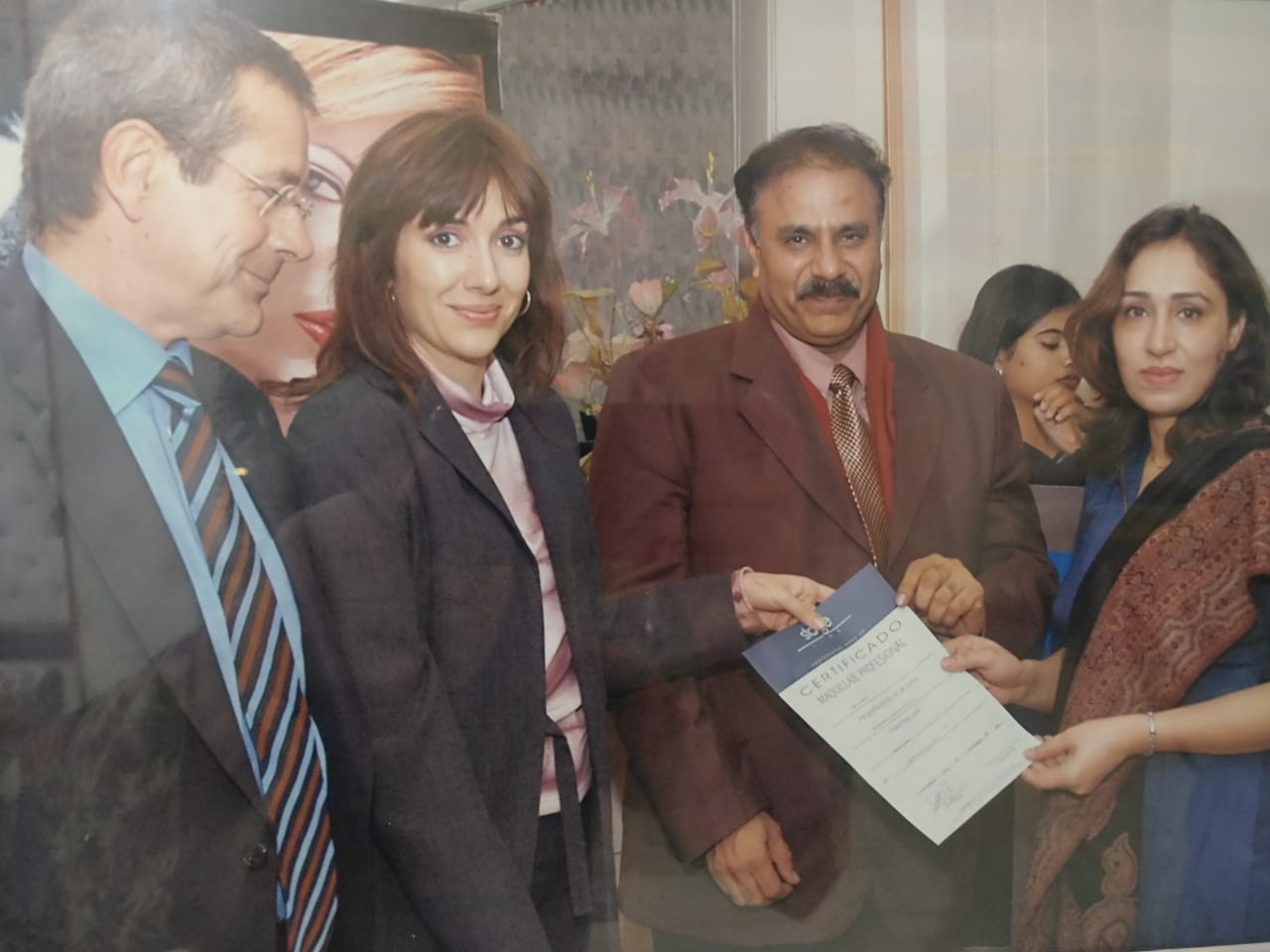 Arfa Farooq is associated with beautician field for the last 21 years. She started her work from a small room and now she is owner of Mehak Beauty Salon at PDA Building in the posh Hayatabad locality in Peshawar where she has employed seven more girls as beauticians.

Arfa Farooq said she wanted to take admission at National College of Arts in Lahore after passing intermediate exam, but could not get permission from family due to co-education at that college. Meanwhile, she said, a cousin advised her to take admission at a beautician course. She said she got consent of parents for beautician course and opening a small salon after long convincing sessions. However, the permission was granted only for a salon at a small room of her own house.

“I got advanced beautician course from Lahore and learned a lot of new things. Meanwhile, my uncle died and my mother got share in her ancestral property and she agreed to give me some money to open a salon outside the house,” she told TNN. 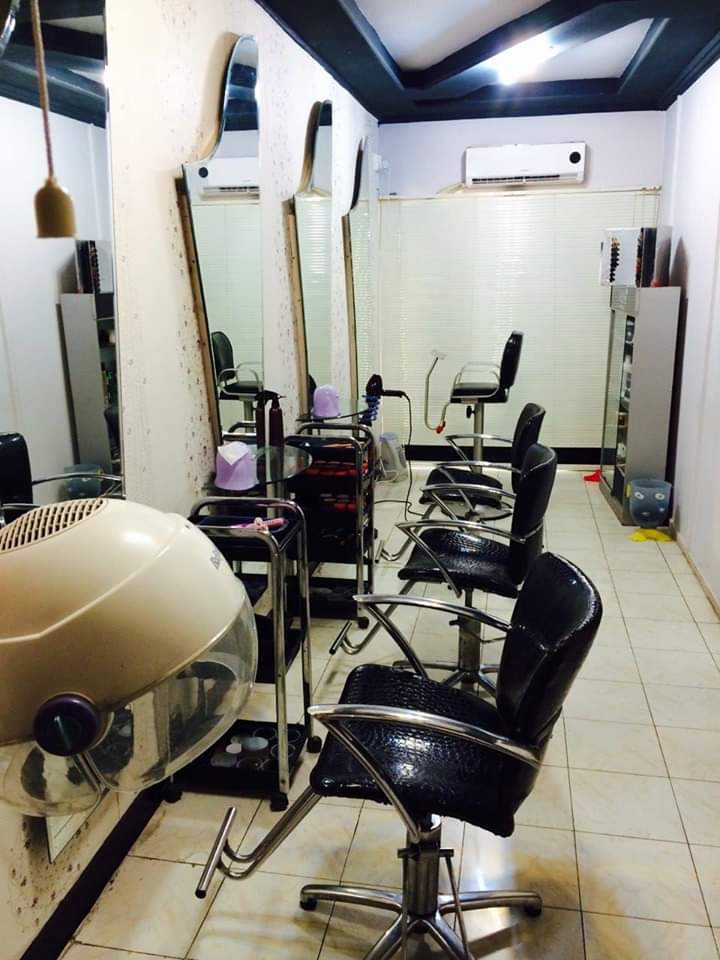 Arfa said people used to doubt her abilities and even made fun of her when she started her work. She said she had promised her mother to give money to her sisters once she start earning, but her mother died and the family’s financial position deteriorated to an extent that they even lost their home. However, she said she got her share in the property and started living in a rented 14-marla house. She said she made a salon on the ground floor, while she lived with her family in the upper portion. She said she could not get success initially, but slowly and gradually she got success. She said she never left her work after marriage and kept supporting her father and sisters.

Arfa said when her work started improving then the house owner asked them to vacate his house and then she made another set up which was also got vacated by the CDA after two years. In this process of establishing new set ups, everything she earned was spoiled. She said she then searched a third set up at an expensive commercial area in 2014 which is still operational. 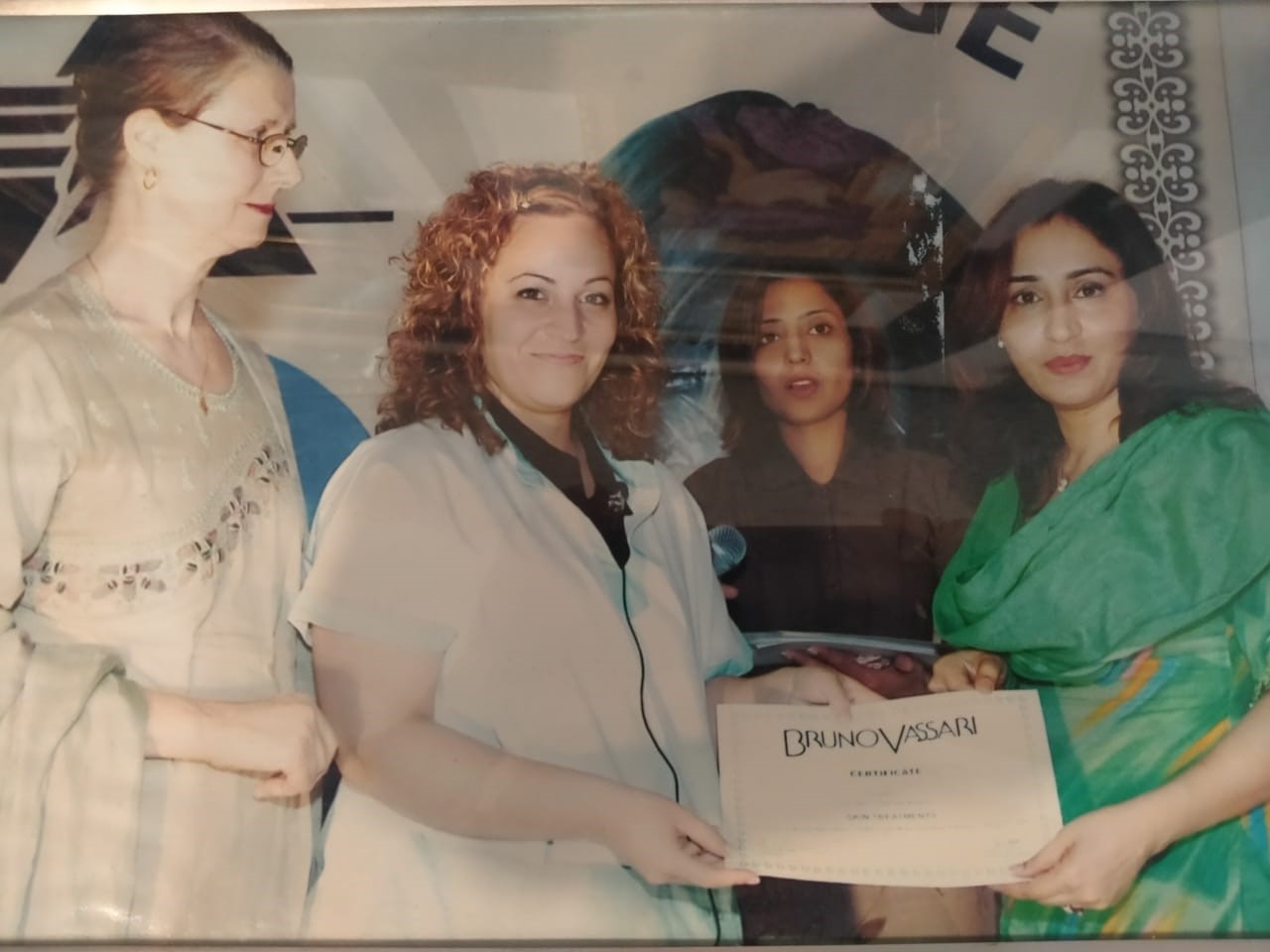 The beautician said everyone is opening parlors nowadays, but these parlors close very soon as beauticians are not trained properly and customers are not satisfied.

Arfa admitted that some people are misusing parlors for wrongdoings. She said she is holding talks with the government representatives to issue licenses to trained beauticians because the genuine beauticians are supporting their families with this profession and they must not suffer due to wrongdoings of others.

Arfa also imparts training to aspiring beauticians at her salon. She aims to enable the girls to stand on their own feet by learning the art of beautician and at least open their small set up.