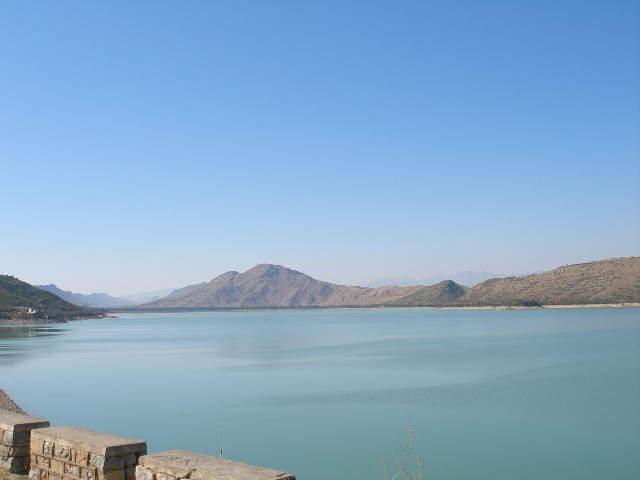 RAWALPINDI: The officers and men of the three armed forces will donate to the fund earmarked by the caretaker government for the construction of Diamer Bhasha and Mohmand dams, announced the Inter-Services Public Relations (ISPR) in a post on social media.

Director General ISPR Major General Asif Ghafoor said officers of the Army, Navy and Air Force will donate two days salaries for the cause while soldiers will donate one day pay.

The federal government created Mohmand and Diamer-Bhasha Dam Fund to raise finances for the construction of these two critical reservoirs in a bid to fight impending water scarcity.

Earlier this week, the supreme court of Pakistan  directed authorities to immediately start construction of the two dams and appealed to the people to make a contribution for executing of the projects.

The Chief Justice Mian Saqib Nisar has also donated Rs1 million. The fund receives donations in branches of all banks in Pakistan.