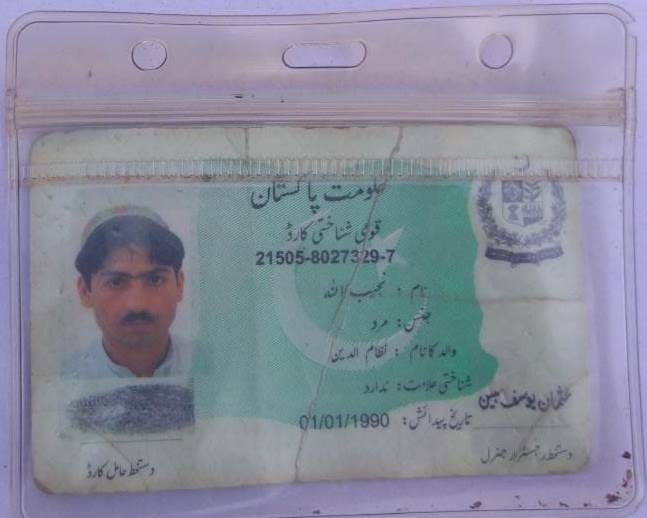 LAKKI MARWAT: An armed man wearing a female dress and a burqa was arrested in Searai Naurang area of Lakki Marwat on Friday.

Meanwhile, armed robbers snatched Rs2 million from and Afghan trader and injured him and his friend upon offering resistance in kora Khattak area of Nowshera on Thursday night.

Police said Afghan trader Akbar Khan along with his friend Noorullah was going home when three armed robbers stopped them at Akora Khattak railway crossing. The robbers opened fire on the trader and his friend when they offered resistance, leaving them injured. They snatched Rs2 million from Akbar and fled the scene.

The injured were initially taken to District Headquarters Hospital Nowshera from where they were shifted to Lady Reading Hospital Peshawar due to their critical condition. Police have filed a case and initiated investigation.