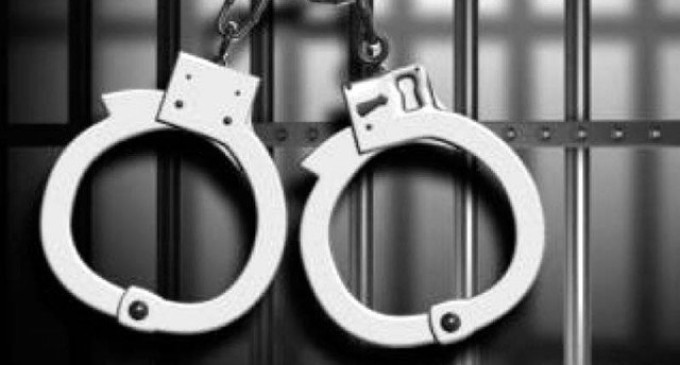 PESHAWAR, 16 July: Peshawar Police has recovered drugs and arms from principal of a private school and arrested him.

A spokesman for Peshawar Police said Attaullah, the principal, has been arrested over public complaints in Hayatabad Phase-1. He said hashish-filled cigarettes, two pistols, drugs and Rs90,000 fake currency has also been recovered from the possession of the principal. The spokesman said the accused was also involved in harassing women.

A case has been filed against the accused and further investigations are underway.