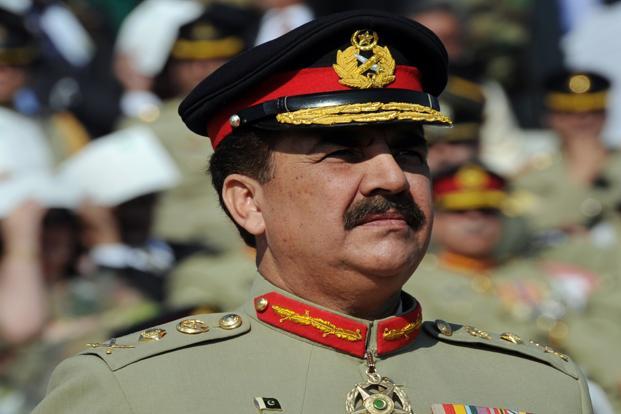 The Inter-Services Public Relation (ISPR) said in a statement on Tuesday that these terrorists were involved in terrorism-related cases including killing of innocent civilians, security officials and bombing educational institutions.

The statement added that these terrorists had planned and executed attacks on Armed Forces and Law Enforcement Agencies of Pakistan which resulted in deaths and injuries to several soldiers. They were also involved in destruction of educational institutions and communication infrastructure. Fire-arms and explosives were also recovered from their possession.

The military’s media wing further said that these militants were tried by military courts.

It maintained that the convicts were active members of banned Tehreek-e-Taliban Pakistan (TTP) and Lashkar-e-Islam.

According to ISPR, one of convicts Hanif, son of Umar Zareen, who was an active member of TTP, was involved in kidnapping and slaughtering of Captain Junaid Khan, Captain Riaz Raja, Naik Shahid Rasool and Lance Naik Shakeel Ahmed. The convict had admitted his offences before the trial court for kidnapping and beheading the security officials.

It merits a mention here that the COAS has confirmed the death sentences of militants only a week before his retirement.