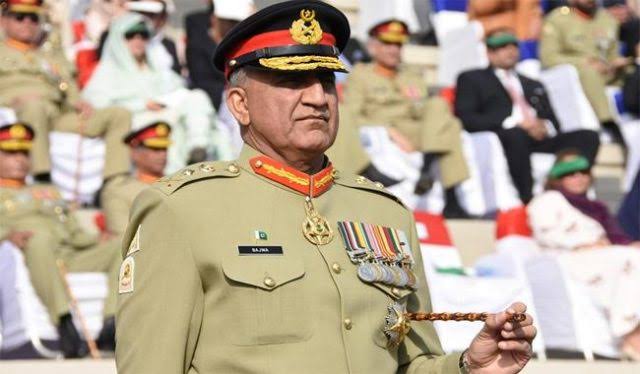 The statement added that the terrorists were involved in offences related to attacks on Armed Forces, destruction of communication infrastructure, police stations, educational institutions and killings of innocent civilians.

“Their terrorist activities resulted in deaths of 16 persons, 13 armed forces along with three civilians and injuring 19 others,” said that ISPR statement.

The convicts were members of a proscribed organization and were tried by special military courts. 20 convicts have also been awarded imprisonment.

They admitted their offences before the judicial magistrates and also while making statement at their respective trials. They were awarded death sentence.

The ISPR statement also said that Arms and explosives were also recovered from their possession.