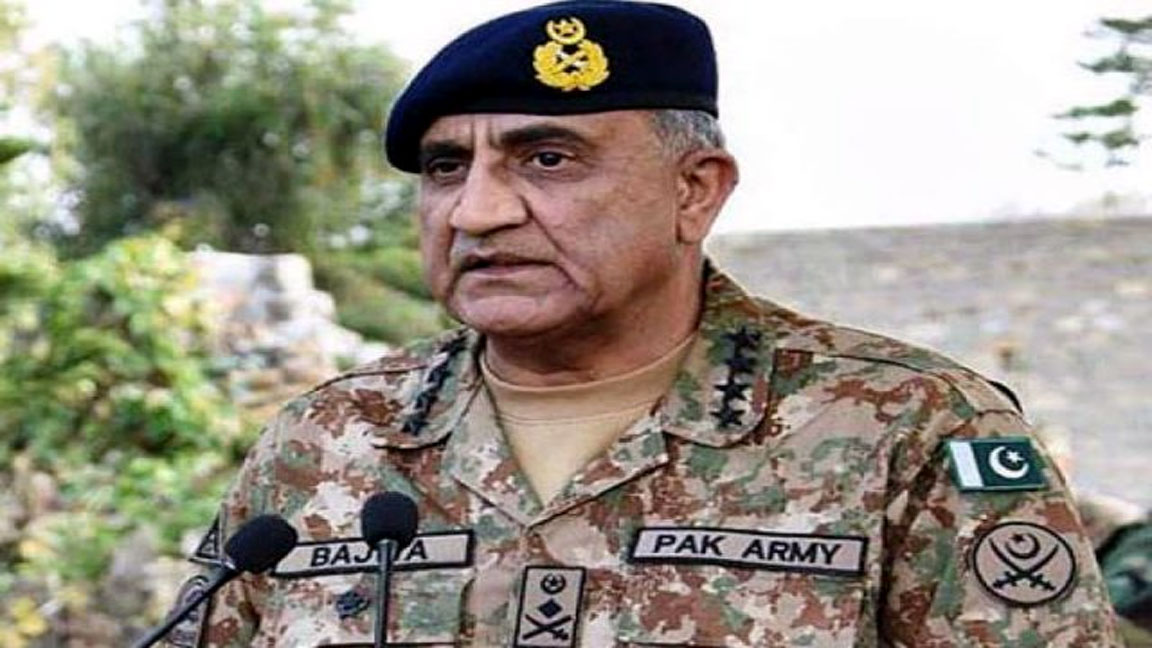 In a tweet, Director General of ISPR Major General Asif Ghafoor said Pakistan wishes to see national unity government and the US succeeding to bring peace in Afghanistan. It said that Bajwa was visiting Kabul on the invitation of Afghan president Ashraf Ghani.

Army Chief left for Kabul to meet President Ashraf Ghani on his invitation. Pakistan wishes to see National Unity Government and US / NATO succeeding to bring peace in Afghanistan.

General Bajwa’s visit to Kabul comes in a time when relations between the two countries are tense since Afghanistan has expressed its displeasure and anger over the FATA merger into KP, fencing of border and accusations Afghan government’s support to PTM by Pakistan army. It is expected that these issues would cone under discussion in meeting between the two leaders.

Afghanistan has long been accusing Pakistan for harboring and supporting Afghan Taliban who have waged insurgency on Afghan government since its regime was toppled in 2001. However, Pakistan denies these allegations and blames Afghan government for providing shelter to Tehrek-e-Taliban Pakistan leadership. Recently the two governments have agreed to appoint liaison officers in the two countries to monitor anti-Taliban operations by Pakistan and Afghan forces.