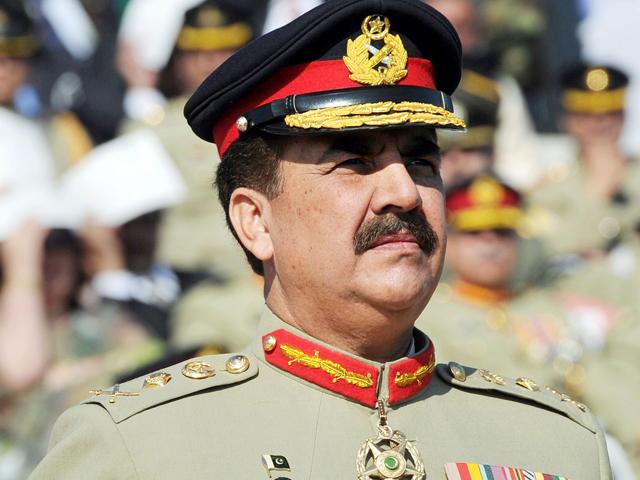 PESHAWAR, 21 November: As his day of retirement is nearing, Chief of Army Staff General Raheel Sharif on Monday kicked off his farewell visits by meeting with officers of Pakistan Army and Rangers in Lahore, said Inter-Services Public Relations (ISPR) in a statement.

Addressing a huge gathering of Pakistan Army and Rangers personnel in a farewell ceremony, Gen. Raheel Sharif said that achieving success in establishment of peace was not an easy task for him but it was accomplished with the joint efforts of the armed forces and citizens of Pakistan.

Gen. Raheel Sharif was elevated to the post of Chief of Army Staff on 29th November 2013 and would retire on the 28th of this month.

There were rumors few months back that COAS Raheel Sharif might be given extension by the government as he was interested to continue his job in the existing capacity beyond Nowember 28 2016. However, he was quick to reject the rumors saying that he did not believe in extension and would retire on due time.

The Prime Minister exercises the power to select the new army chief but not a single name has so far been finalized for the post among the four most senior army generals of the Pakistan army.