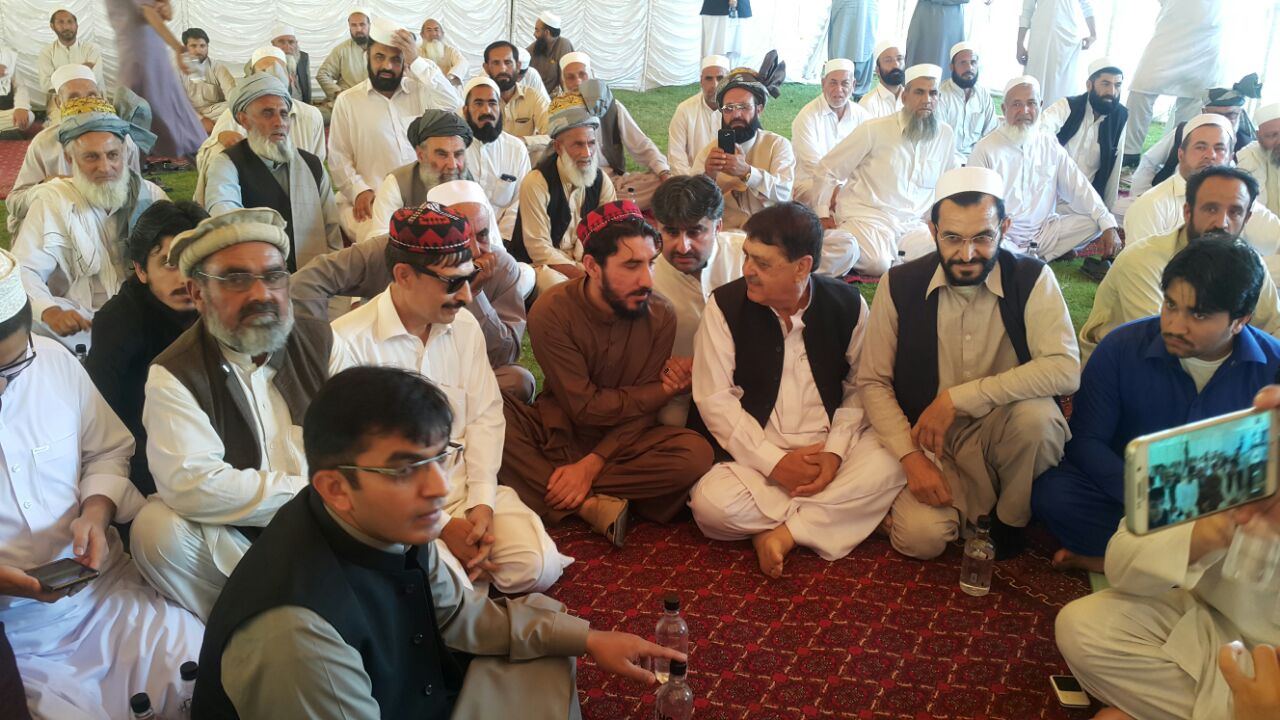 The Qaumi Jirga has been held at the residence of Member National Assembly Al-Haaj Shah Jee Gul Afridi in Shahkas. The PTM chief Manzoor Pashteen and other leaders have arrived at the Jirga venue and formal talks have commenced. 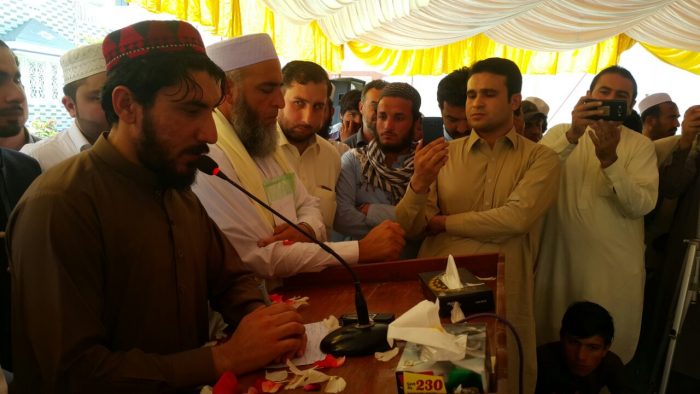 Corps Commander Peshawar Lt General Nazir Ahmed Butt had indicated about the talks with the PTM while talking to a group of journalists in Peshawar on Tuesday.

General Nazir Ahmed had said that some of the demands of PTM are genuine and they are ready to address those demands within the purview of the constitution. He said that protest is constitutional right of every citizen but propaganda against the state’s institutions is not tolerable. 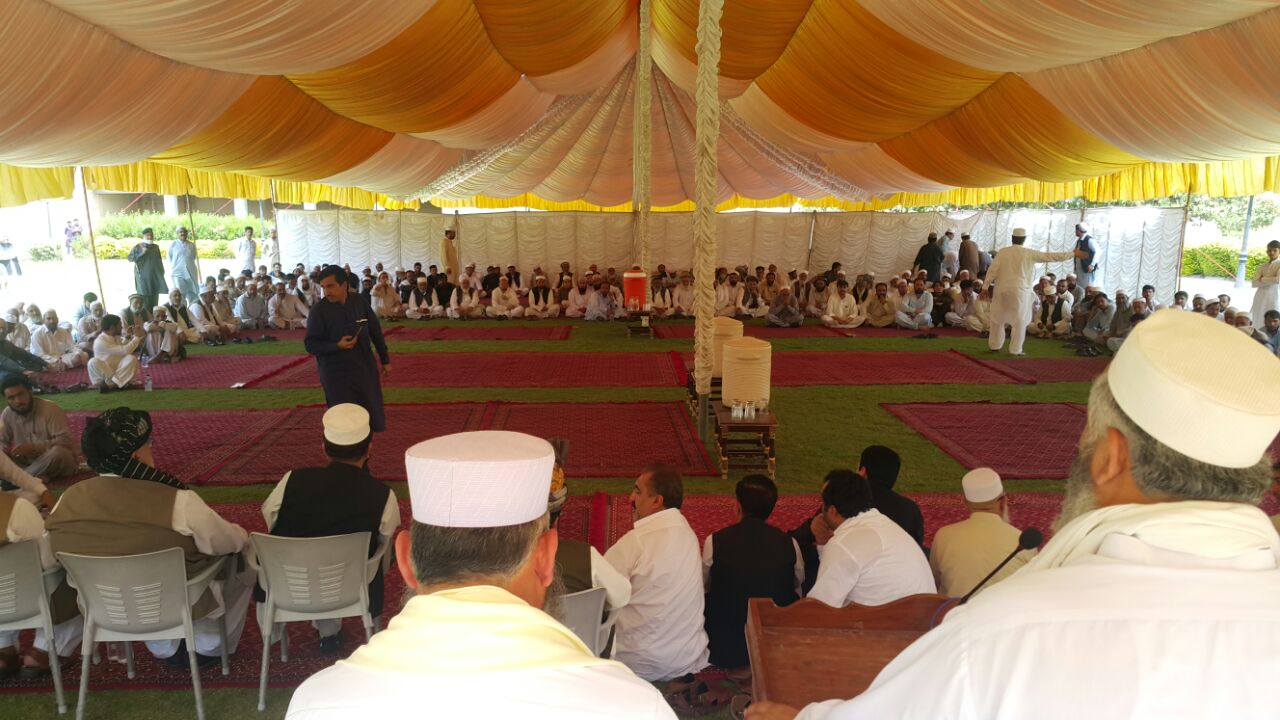 Speaking about Manzoor Pashteen, he added that he received education from an Army school in Waziristan, however, he has been brainwashed. “We are ready to address PTM’s grievances and even ready to talk to Pashteen, however, he has no right to decide on his own,” General Nazir had stated said.

While referring to the claim of PTM about thousands of missing persons, he said that the movement had identified and collected names of 300 persons.

Appreciating the sacrifices of security forces, he said that with the sacrifice of thousands of Army personnel, peace has been restored in tribal areas. He also said that the work is underway to remove the landmines and improvised explosives devices (IEDs) and around 64% of tribal areas have been cleared from landmines.