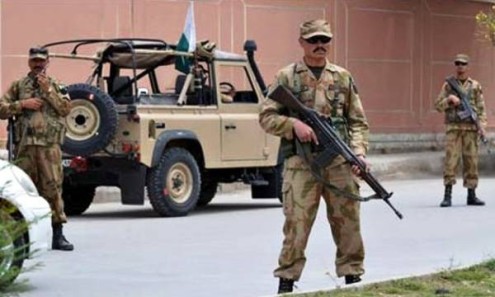 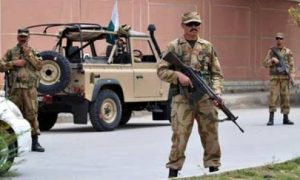 PESHAWAR, August 1: The government has deployed army in the federal capital Islamabad today.

The Pakistan Army will to back civil law-enforcement agencies in securing the capital for the next three months.

On 27 July, the Interior Minister, Chaudhry Nisar, told journalists that the decision had been taken under Article 245 of the Constitution and that they it was aimed at countering security threats from militants amid the ongoing military operation Zarb-e-Azb in North Waziristan Agency.

Several political parties have criticised the decision of handing over Islamabad’s security to the army as they say it shows failure of government and civil administration.