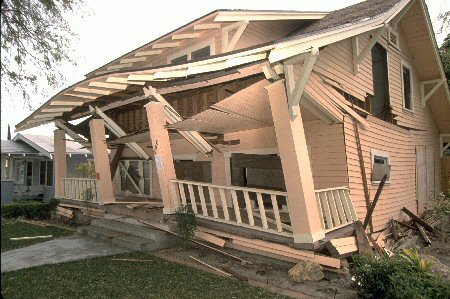 TEHRAN: As many as 330 people were killed and hundreds more injured when a 7.3-magnitude earthquake shook the mountainous Iran-Iraq border,Iranian said on Monday. The officials said that the earthquake caused massive landslide that hampered rescue efforts.

According to media reports, the quake hit 30 kilometres (19 miles) southwest of Halabja in Iraqi Kurdistan at around 9:20 pm (1820 GMT) on Sunday, when many people would have been at home, the US Geological Survey said.

Iran gave an provisional toll of more than 200 dead, while only six others were reported killed on the Iraq side of the border.

“There are 207 dead and around 1,700 injured”, all in Iran’s province of Kermanshah, Behnam Saidi, the deputy head of the Iranian government’s crisis unit set up to handle the response to the quake, told state television.

Mojtaba Nikkerdar, the deputy governor of Kermanshah, said authorities there were “in the process of setting up three emergency relief camps”.

Iran’s emergency services chief Pir Hossein Koolivand said it was “difficult to send rescue teams to the villages because the roads have been cut off… there have been landslides”.