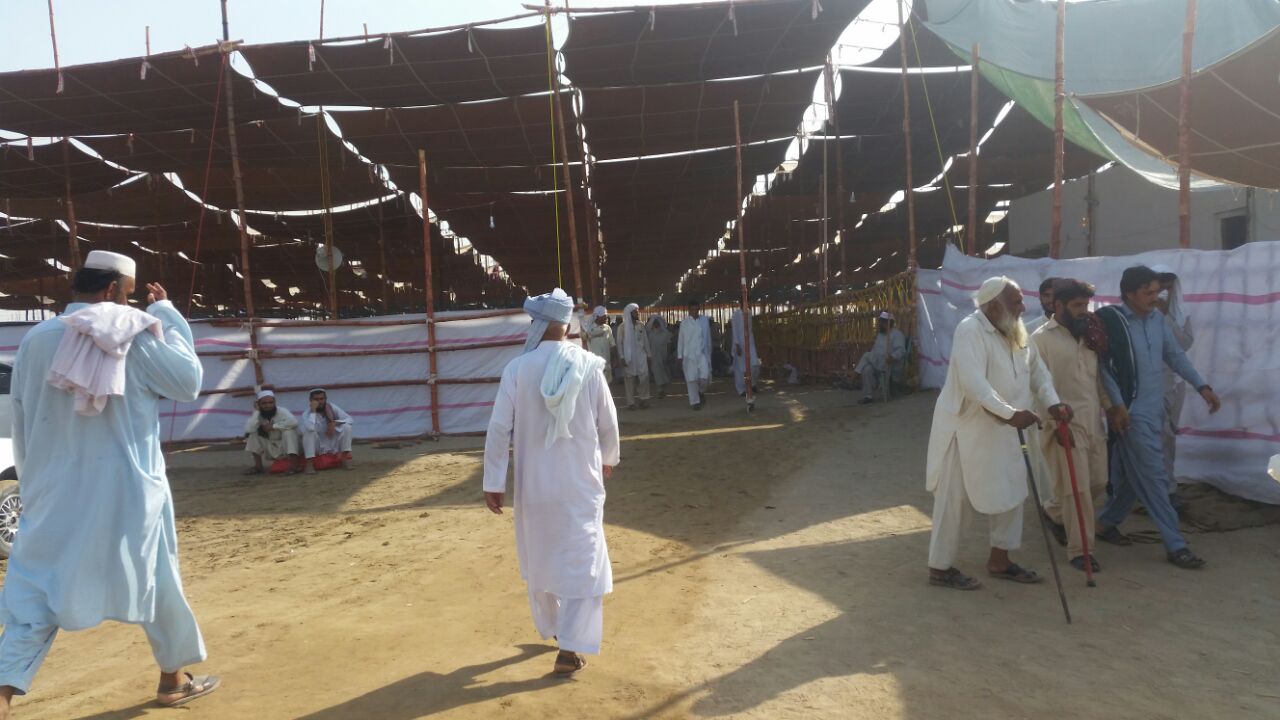 The Tableeghi Markaz said the Ijtima will begin after Asr prayer in Thal Killi, Paharkhel and all arrangements have been finalised for the religious event. Places for ablution, washrooms, containers and other necessities have been set up and all required items have been supplied to the site of the congregation. People have started arriving for the Ijtima from Kohat, Hangu, Bannu, Tank, Dera Ismail Khan and Karak.

The district administration said four dispensaries have been set up near the site of the Ijtima. It said Fire Brigade and other rescue personnel will also be present on the venue.

Deputy Commissioner Lakki Marwat Muhammad Bakhtiar Khan, Commissioner Bannu and other officials visited the venue of the Ijtima on Thursday and expressed satisfaction over arrangements.

Organisers said they are expecting participation of about one million people in the Ijtima. They said eminent religious scholar Maulana Tariq Jameel will also address the congregation.