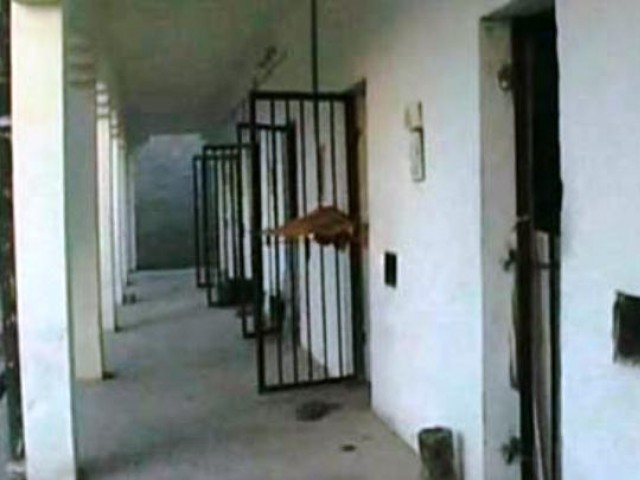 SADDA: Professor at Sadda Degree College in Kurram tribal district and his family members have been released from jail over public pressure.

Assistant Commissioner Central Kurram Tariq Hassan said Professor Bakht Zameen and his family members have been released after legal formalities. They were arrested few days ago over charges of illegally occupying government property.

Professor Bakht Zameen after his release thanked his supporters and well-wishers who raised voice for his release.

The family members of Professor Bakht Zameen had accused the administration of subjecting him to vindictive action over his efforts for merger of erstwhile Fata with Khyber Pakhtunkhwa and reforms in the tribal districts.