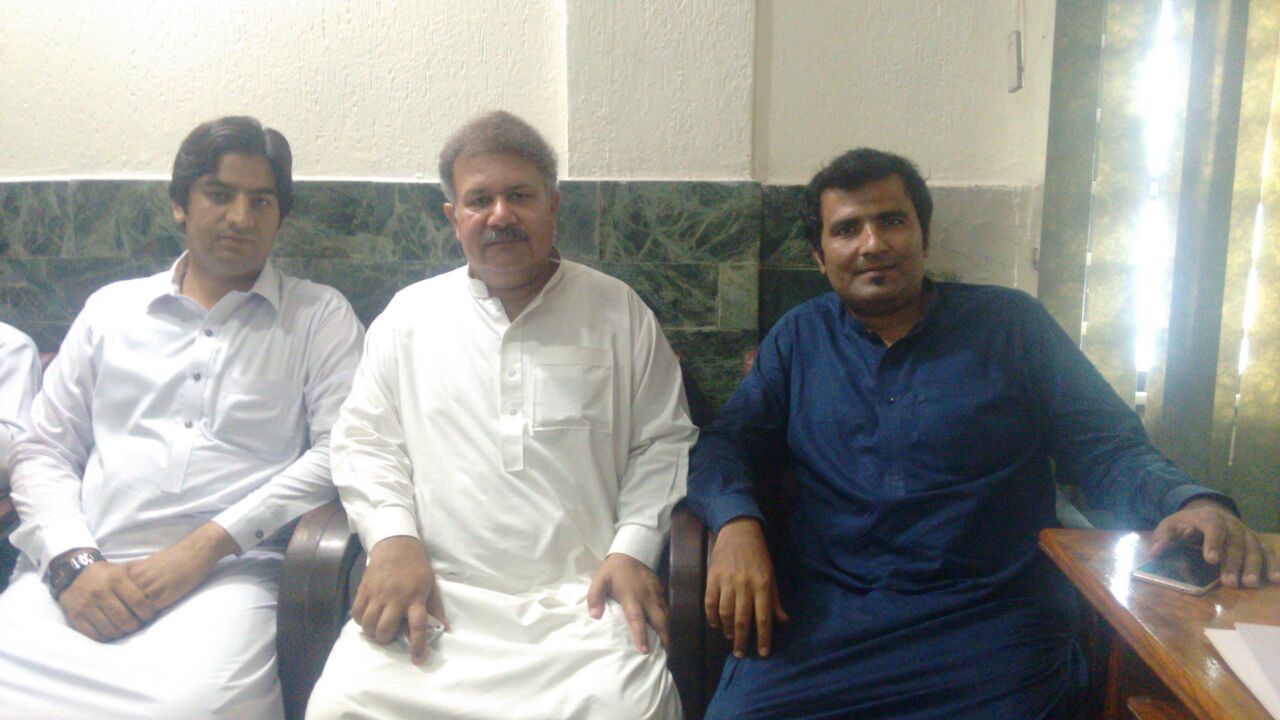 PESHAWAR, 24 September: The artistes of Khyber Pakhtunkhwa have called upon the provincial government to make public the investigation report of corruption in Hayatabad Art Festival.

Representatives of artistes association Waheed Achakzai, Zahir Shah and Rashid Khan said while talking to media persons at Peshawar Press Club on Saturday that the Rs10 million contract of Art Festival in Hayatabad was awarded to an organisation which submitted fake documents. They said a committee was formed to probe the matter and it was assured that it will bring the probe report within 20 days. They said the investigation report was not made public despite passage of three months.

“It was a matter of grave concern for us that the contract of a festival in Malam Jabba was also awarded to this corrupt organisation which is already under investigation. How can the government behave in such an indifferent manner? All the artistes are united over this issue and we will continue to raise our voice against injustice,” Rashid Khan said while talking to TNN.