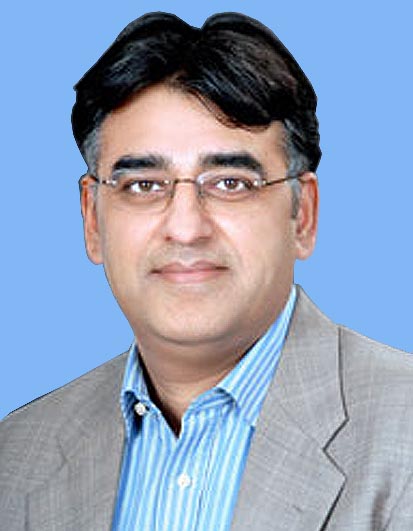 He said that Pakistan Tehree-e-Insaf would support Fata’s merger in Khyber Pakhtunkhwa. He said this to party workers during a visit to the agency.

He said that tribal people have always rendered matchless sacrifices for the country and time has come that they should be compensated in shape of reforms.

He said that tribal areas were ignored by successive governments and their rights usurped. Umer came down hard on Maulana Fazlur Rahman who was creating hurdles in way of reforms.