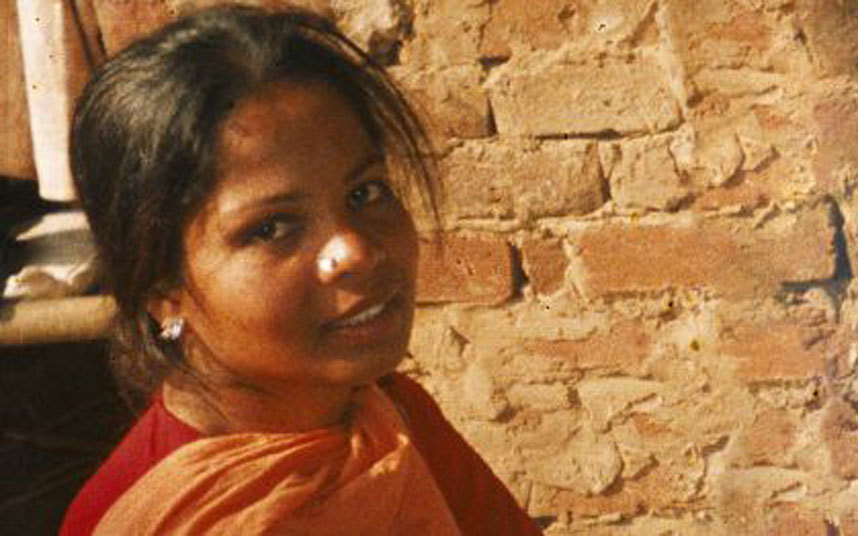 PESHAWAR: The Foreign Office on Thursday rejected reports that Aasia Bibi, who was acquitted few days ago by the Supreme Court of Pakistan in blasphemy case, has left Pakistan.

The Foreign Office spokesman Dr Mohammad Faisal said there is no truth in reports of her leaving the country. According to Asia Bibi’s lawyer Saiful Malook, she was released from Multan Jail on Wednesday night and was flown to a safe location. Rumours quickly spread after her release that she has left the country. There were also reports that Asia Bibi was brought to Islamabad from Multan, from where she was shifted to an undisclosed location due to security concerns.

Country-wide protests erupted after the acquittal of Asia Bibi by the apex court. The violent protests ended after three days after an agreement between the government and protesters.

Earlier, Minister of State for Interior Shaharyar Afridi had stated that the government cannot put the name of Asia Bibi on the Exit Control List (ECL) as charges against her are not proven.