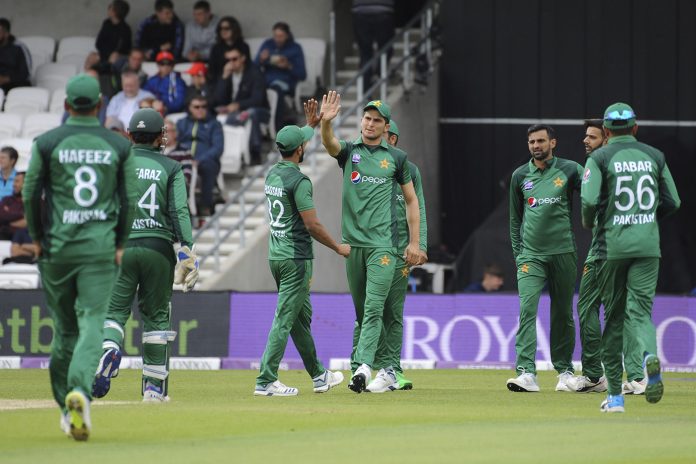 PESHAWAR: After disappointing performance in the just concluded ODI series against England which Pakistan lost 4-0, particularly the misfiring bowling, the Pakistani selectors introduced four changes in the squad for the World Cup.

Chief Selector Inzamamul Haq announced the squad at a press conference on Monday and revealed that Mohammad Amir, Asif Ali, Shadab Khan and Wahab Riaz have been included in the 15-man squad and Abid Ali, Junaid Khan and Faheem Ashraf have been left out.

The selectors were under pressure over misfiring bowling unit and the dropping of Faheem Ashraf and Junaid Khan became inevitable. However, the omission of Abid Ali rose eyebrows, and Inzamam said it was a difficult decision for him. He said Mohammad Hafeez can be used as third opener. He said Abid was omitted to accommodate Asif. The rest of batting unit has not been changed due to its satisfactory performance.

Mohammad Amir has been out of action due to injury and his recent form was not so good, but he has been included on the basis of his good experience in England, particularly in the last Champions Trophy. 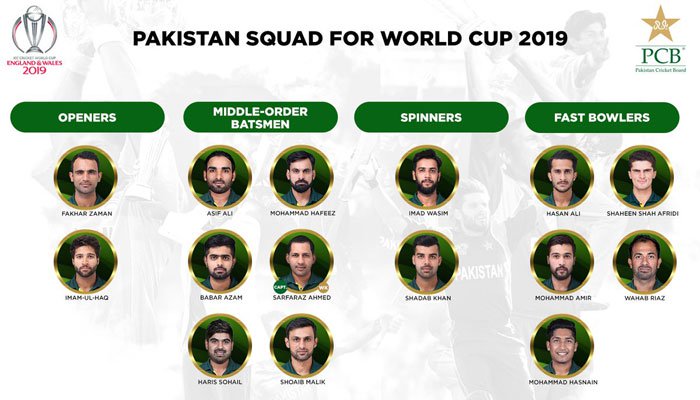 Wahab Riaz is out of action for the last two years, but he has been given another chance due to his brilliant performance in the Pakistan Super League and Pakistan Cup.

Asif Ali has been included due to his hard-hitting ability and he may be useful for Pakistan on flat pitches in England.

Inzaman said dropping of Junaid and Faheem doesn’t mean that the two are bad bowlers. “We need experienced bowlers, and Amir is very much ahead of every bowler we have,” he said.

However, Junaid appeared unhappy over the omission and he also protested his omission in a unique way by sharing a post on the social media with a tape on his mouth. 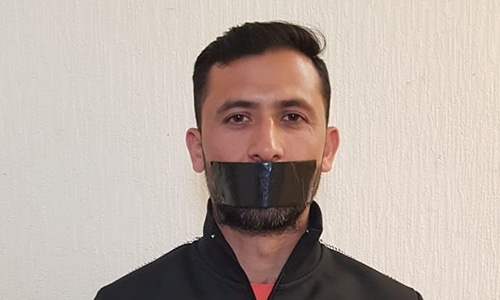 However, Junaid removed the post after the PCB took notice of the matter.

In a sad development, Asif received news of death of his two-year-old daughter who was suffering from cancer.

My daughter my angle returned to Allah last night.
May Allah grant her jannat.
Thanks everyone for you support, love, messages & prayers during this tough time.

He received messages of sympathy from Prime Minister Imran Khan, fellow cricketers and others. He will be back in England for the world cup after brief break from cricket.

My condolences and prayers go to Asif Ali & his family on the passing of his daughter from cancer. May Allah give them strength to bear such a precious loss.