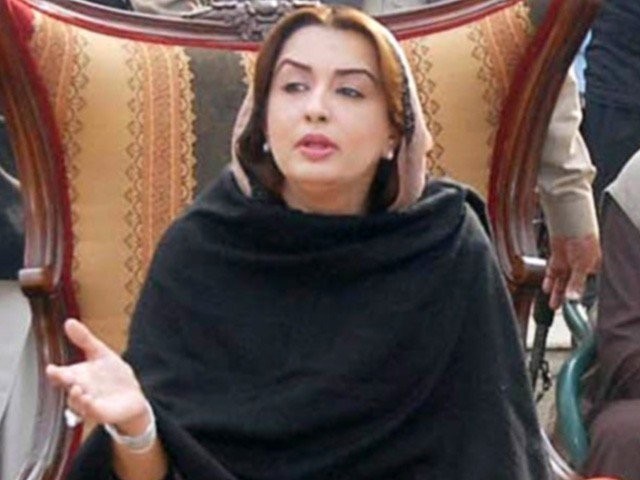 In her petition, Alamgir contended that her name was put on ECL for just one year but after the passing of time, her name is still on ECL. She added that the investigation of the allegation levelled against her still continue and nothing has proved against her, therefore, her name should be removed from the ECL.

Asma added that National Accountability Bureau (NAB) has failed to prove anything against her despite years-long investigation. Asma Alamagir said that the case is still in the NAB court, therefore there is no logic in putting her name on ECL.

The Pakistan People Party (PPP) leader alleged that all the cases levelled against her and her husband, Arbab Alamgir, are politically motivated.  She also accused the government of using NAB for opposition leadership victimization.

“There is no proof of corruption against us with NAB officials,” claimed Asma Alamgir while talking to media persons outside the court. She added that her name was on put on ECL for one year, but despite the passage of this time, her name is still on ECL at all the airports of the country.

The National Accountability Bureau, Khyber Pakhtunkhwa, had filed a joint reference against the couple alleging that they had accumulated moveable and immovable assets to the tune of Rs 332 million, on their names as well as names of their dependents. However, the couple claimed innocence and said all their assets were acquired through known sources.