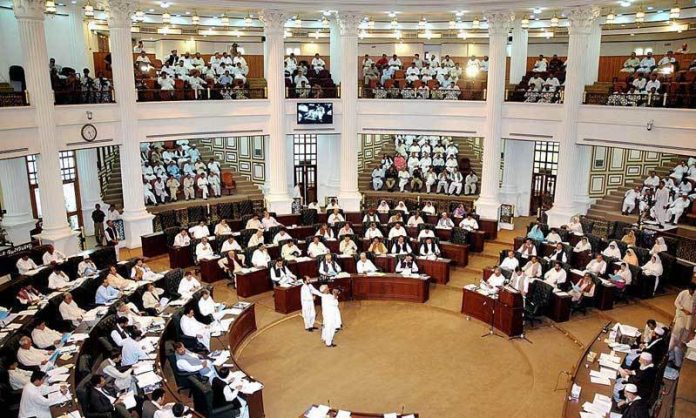 PESHAWAR: Sardar Hussain Babak, the parliamentary leader of Awami National Party (ANP) in Khyber Pakhtunkhwa assembly has submitted a resolution asking the government to provide free treatment to those injured during militancy and military operations in the tribal districts.

Babak submitted the resolution in their KP Assembly saying that years of militancy and operations against militancy has injured and maimed hundreds of people in tribal areas as well as in the settled area of the province who need government support.

In his resolution, the minister asked the governor to that all those victims of military operations and terrorism should be provided free of cost healthcare facilities. Sardar Babak, in his resolution also asked for direction to the National Database and Computer Registration Authority (NADRA) to provide disabled cards to all those who disabled in the longs wars against militancy so that they can be facilitated and get proper healthcare anywhere in the country.

WANA: Inspector General Frontier Corps (South) Major Gen Azhar Iqbal Abbasi has said that efforts are underway to bring South Waziristan back on the track to development and prosperity in the whole region.

He was speaking at a jirga at the 55 Brigade Headquarters in Kaniguram. The high military official added that peace has been restored due to sacrifices rendered by the tribesmen and security forces. And now its time to focus on providing the basic needs of life to the tribal people.