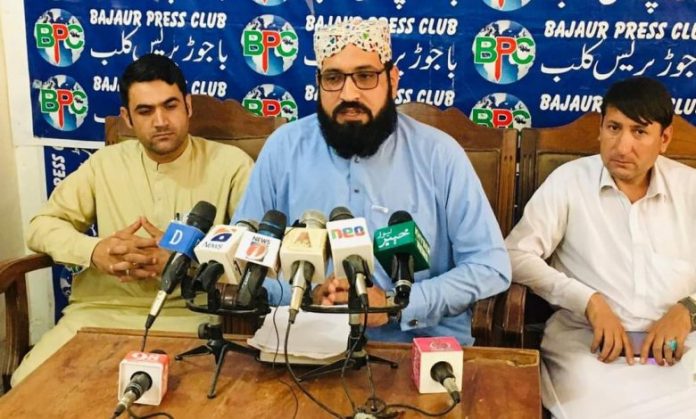 KHAR: The purpose of formation of Bajaur Welfare Association is to resolve the problems of Bajaur community in Karachi. There are about one million people from Bajaur and surrounding areas who are currently living in Karachi and their problems need attention.

Shah Wali Khan said the whole cabinet of Bajaur Welfare Association visited Bajaur from Karachi to provide compensation to the families of victims of last year’s Karachi incident. The victims belonged to Bandagai, Mamond area of Bajaur tribal district. He said some people accused Bajaur Welfare Association of embezzling funds of compensation, but the fact is that the association office-holders visited Bajaur and handed them over Rs2,850,000 to the heirs of two victims and six injured persons.

Last year, a building collapsed in BR Colony in Karachi in which two persons had lost their lives and nine others were injured. Bajaur Welfare Association made strenuous efforts and managed to receive Rs4 million from the building builders to pay compensation to the victims. Shah Wali Khan said Bajaur Welfare Association was formed two years ago to raise voice for the rights of people hailing from Bajaur. He said the organization is formally registered with the government and it is working for the rights of people.