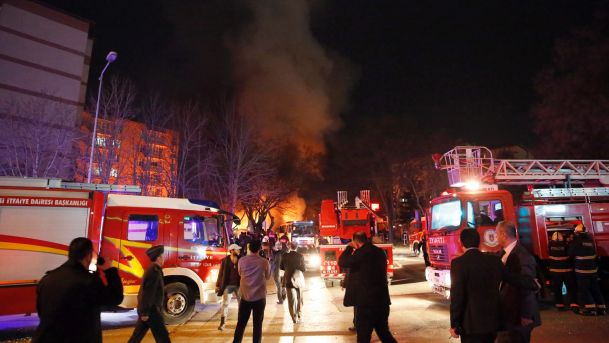 PESHAWAR, 21 August: At least 30 people, including women and children, have been killed and 90 others injured in a blast at a wedding function in Turkey.

Media reports said the blast occurred at Gaziantep city, situated 64 kilometres from the border of Syria, on Friday night.

Turkish official sources said the death toll might increase as some of the injured were in critical condition.

Some reports said many of those targeted in the blast were from Kurdish community.