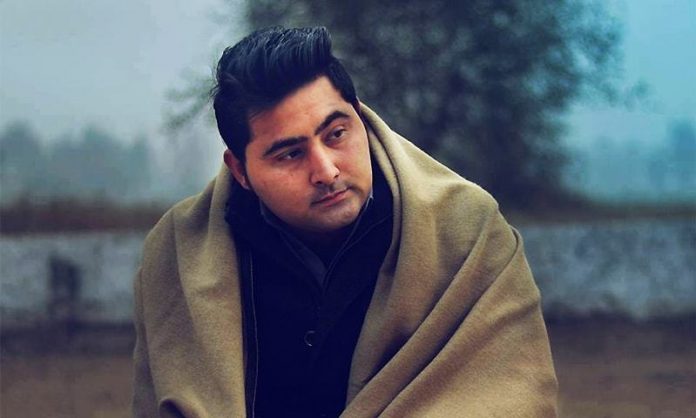 PESHAWAR: The Anti-Terrorism Court has delayed the announcement of the judgment in Mashal Khan murder case. On March 12, the court has announced that the trial of four accused has been completed and judgment has been reserved.

Case proceedings started on June 21, 2018, once the absconding suspects surrendered themselves to the court of law. Both sides finished their arguments on Tuesday, after which the verdict was reserved by ATC-3 Judge Mahmoodul Hassan Khattak.

Mashal Khan, a 23-year-old Mass Communication student at Mardan’s Abdul Wali Khan University, was lynched in 2017 by a mob that accused him of blasphemy. A total of 61 people suspected of involvement in the lynching ─ the majority of the students and university employees and a tehsil councillor belonging to the Pakistan Tehreek-i-Insaf (PTI) ─ were charged in the first information report. Out of these, 57 were sentenced by a court on February 7, 2018.

The current case pertains to four suspects that were absconding from the court during the first trial. All four of them were produced before the court today.  The four accused – Arif Khan, Izhar Ullah aka Johnny, Asad Katlang and Sabir Mayar – who went underground after they were nominated for having involvement in Mashar murder case were arrested in March 2018.

The ATC has initiated their trial in June, last year, after the high court shifted their trial from Abbottabad ATC on the request of Mashal Khan parents. The lawyers from both sides have completed their arguments.  The ATC judge, Peshawar has already recorded the statement of the Mashals’ father and 46 others witnesses in the case. And the lawyers of both sides have already completed arguments in the case.