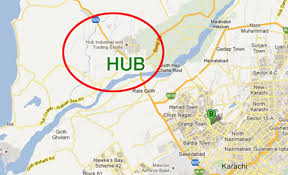 QUETTA, 26 May: Security forces claimed having arrested four culprits behind attack on the convoy of President Mamnoon Hussain son in Balochistan on Sunday.

Talking to TNN, Frontier Corps spokesman Abdul Wasay said that the suspects, affiliated with a banned militant organization, were apprehended during a search operation in Ramzan Kot area of Hub district. They, in addition to the fresh attack, are wanted to security forces, in a number of terrorism cases.

Three persons were killed while 15 other were injured in an ambush on the convoy of president’s son, Salman Mamnoon, in Makran.

Meanwhile, the FC said it has arrested another two wanted militants of a proscribed organization in Dasht, Makran.