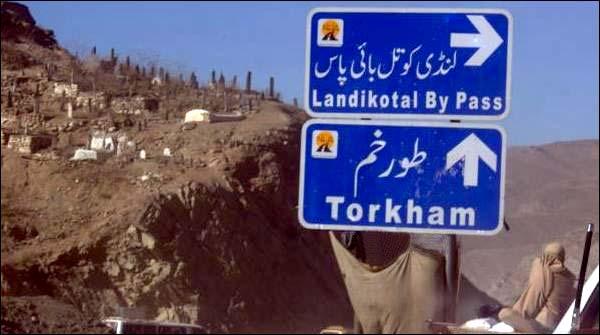 LANDIKOTAL: The attestation of domicile certificate and other documents has become a Herculean task in Landikotal tehsil of Khyber tribal district.

Many applicants come for attestation after covering long distances but return in disappointment after facing difficulties due to lack of coordination between the moharrar and tehsildar.

A person from Bazaar Zakhakhel said he covered a long distance and paid fare for attestation of his documents, but returned empty handed due to unavailability of tehsildar Landikotal.

Local sources said whenever the area people, particularly the educated youth, need attestation, the civil administration moharrars ask them to go back on pretext of non availability of tehsildar or make other excuses. They also tell the applicants that they cannot sign their documents as the high-ranking officer has forbidden them from doing so. Nadra officials ask applicants of computerised national identity cards (CNICs) and Form-B to attest the forms from concerned tehsildar, which means that the forms will remain unattested until the tehsildar is available.

Tehsildar Landikotal Saz Muhammad, when contacted, told TNN that he can never do any illegal thing nor can he violate the right of any person. He said he is bound to obey the orders of higher authorities regarding attending official meetings or going to courts for following different cases. He said besides other official duties, he remains present at the office for serving the people any time. He said it is imperative to ensure signing of domicile certificate by the relevant officer to make sure that only the genuine candidates get it.

Fake domicile is a big issue in merged districts upon which outsiders get jobs meant for the youth of tribal districts. After repeated complaints, now the authorities are extremely careful in issuing domicile certificate, which is a proof of permanent residence of a candidate.

Civil administration’s Moharrar Khial Hussain Shinwari said Bazaar Zakhakhel has its own tehsildar and office, but nowadays the post of Zakhakhel tehsildar is vacant that is why he has been given additional responsibility of attesting documents of people from this area. He insisted that nobody has any problem from him and he doesn’t refuse cooperation for any genuine task.

However, the sources insisted that delay happens due to lack of coordination between the tehsildar Landikotal and m`oharrar.