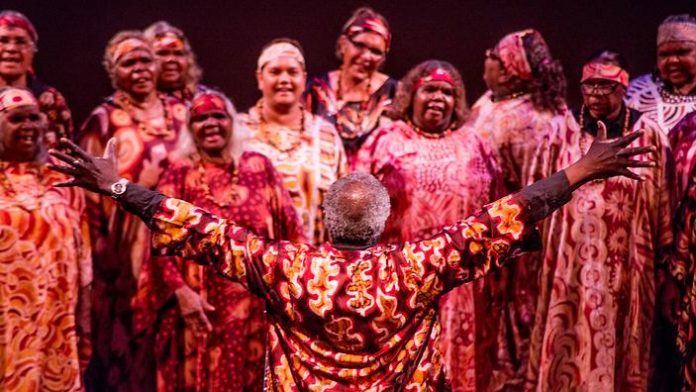 ISLAMABAD: The Australian High Commission today screened a film on indigenous issues as part of the annual ‘Human Rights through Cinematography’ festival in Islamabad.

‘The Song Keepers’ tells the uplifting story of women from the oldest known culture who are preserving some of the world’s oldest sacred songs. The film also explores the impact of European settlement on Aboriginal cultures.

“Australia is committed to assisting indigenous peoples, both in Australia and around the world, to overcome social and economic disadvantage through our foreign policy, trade policy and overseas aid program,” Ms Adamson said.

“Australia and Pakistan are working on these and a range of other issues as members of the Human Rights Council during their simultaneous Council membership,” Ms Adamson said.

The screening was followed by a panel discussion with the Australian filmmaker, Naina Sen, and Pakistani human rights activists about the importance of cultural and religious diversity.